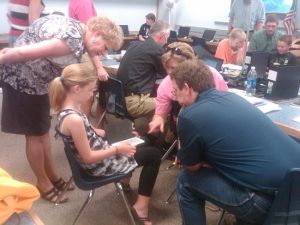 Amazon has announced today that it has joined forces with the National PTA for a new initiative called Family Reading Experience. Throughout 2013, the National PTA (Parent Teacher Association) and Kindle will work together to encourage family involvement with their children’s reading.The new PTA Family Reading Experience will see Amazon donate thousands of e-readers to low … END_OF_DOCUMENT_TOKEN_TO_BE_REPLACED

Scholastic's teacher-favorited ereading app Storia, designed for use on tablets, PCs, mobile devices, and more, contains thousands of titles for readers of all ages, but now will feature something that is sure to earn even greater teacher approval: non-fiction titles from UK-based publisher Arcturus.Why would non-fiction digital titles be so newsworthy? Because the highly … END_OF_DOCUMENT_TOKEN_TO_BE_REPLACED 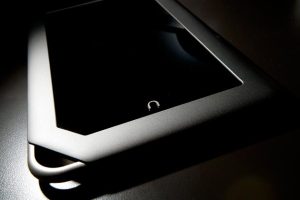 Barnes and Noble officially announced its third quarter earnings today that basically encompasses November, December, and January. This time frame is critical to any business to capture holiday sales, but more important to companies that sell ebooks. For the most part, the hardware sees the most activity in November and December and then ebook sales normally increase just after … END_OF_DOCUMENT_TOKEN_TO_BE_REPLACED 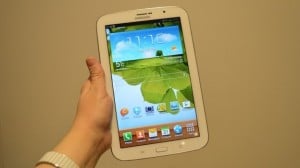 Samsung has made it clear that the company wishes to see its tablet business double in 2013. The company hasn't revealed how many tablets it has sold in 2012, though analysts predict the sales figure for Samsung to achieve in 2013 could be 40 million units. An ambitious target, but pretty much achievable given the way the company has been seen making heady progress in the … END_OF_DOCUMENT_TOKEN_TO_BE_REPLACED 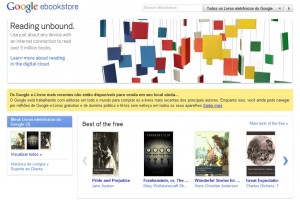 Google has launched its ebook section at its online store Google Play for users in India. With this, India's avid reders will now be able to buy and download ebooks from the Google Play store, which boasts of a collection of more than 4 million titles right now. With this, Google has also made available the Play Books app, which is compatible with both Android and iOS. Users … END_OF_DOCUMENT_TOKEN_TO_BE_REPLACED

RIM has stated it might return to the tablet business once again. The company may just have clawed back from what may be the most challenging phase in its history that had put its very existence at stake. However, with the comeback of the company's fortune through the release of the BlackBerry 10 operating system as well as the Z10 smartphone, it is natural for the company to … END_OF_DOCUMENT_TOKEN_TO_BE_REPLACED

Companies both big and small have made a practice of enticing customers into their establishments with free wifi, which encourages consumers to spend more time lingering in the business than they otherwise might have, as well as helping them to build a brand loyalty with companies who take steps to meet their needs. Service-savvy companies like Barnes and Noble have even … END_OF_DOCUMENT_TOKEN_TO_BE_REPLACED 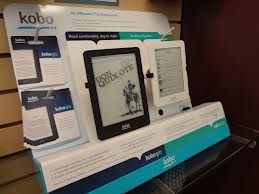 Many bookstore chains in Canada and the US do not actively promote digital content in their stores. They bet on people coming in and spending more on the tangible versions of the books, but then customers end up buying the digital editions. Bookstores belonging to ABA or the UK Booksellers Association often get a cut out of each digital sale, but are doing little to gain that … END_OF_DOCUMENT_TOKEN_TO_BE_REPLACED 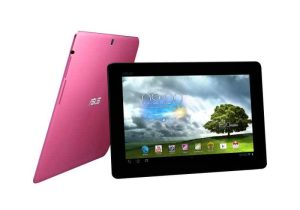 The Asus MeMO Pad Smart ME301T is all set to invade the US retail scene from the 5th of March. Just a slot below the Transformer Pad, the MeMO Pad offers decent specs in the form of a 1.2 Ghz Tegra 3 quad core heart, 1 GB RAM, and 16 GB of internal memory. The tablet runs Android 4.1 and also boasts of a few nice tech bits, like a microSD card slot and a micro HDMI port, along … END_OF_DOCUMENT_TOKEN_TO_BE_REPLACED

Welcome to another Good e-Reader New Feature! Every month we will give our readers a taste of the most essential new digital comics! We will pay close attention to what distribution methods they are available on and what the writing team brings to the table!GUARDIANS OF THE GALAXY #0.1 by Brian Michael BendisI was never a fan of Guardians of the Galaxy with the Dog … END_OF_DOCUMENT_TOKEN_TO_BE_REPLACED 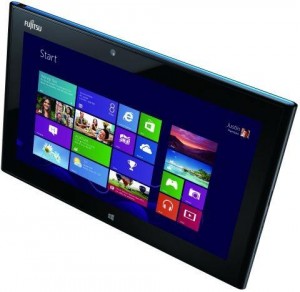 Fujitsu has launched a water and dust proof tablet, Arrows Tab Q582/F, running Windows 8 at the MWC now underway in Barcelona. The Japanese manufacturer has done the same with Android, and now that Windows 8 has arrived, Fujitsu has a tablet dedicated to the Microsoft OS as well.The 10.1 inch tablet is quite thin at just 9.9 mm. Built around a 1.5 GHz Intel Atom Z2760 chip, … END_OF_DOCUMENT_TOKEN_TO_BE_REPLACED