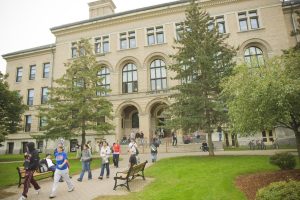 Amazon has ironed out an agreement with the University of Massachusetts to take over the schools textbook business from Follett. Starting this fall students will be able to order print books and have them delivered for free to their homes or an Amazon-staffed storefront in the campus center that’s set to open in June.Each student will be available to save $380 each semester … END_OF_DOCUMENT_TOKEN_TO_BE_REPLACED 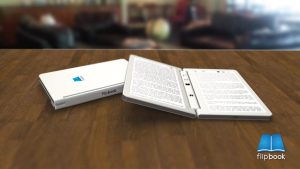 e-Readers have always employed a single screen and the companies that manufacture them have traditionally been risk adverse. A new dual screen concept has just surfaced which may very well be the future of e-readers.Fabrice Dubuy, who works in France and self-deprecatingly refers to himself as an “(almost) designer,” has spent the long gap between graduating from design … END_OF_DOCUMENT_TOKEN_TO_BE_REPLACED 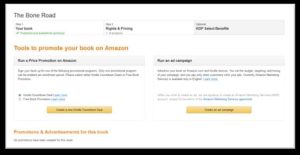 Authors who've enrolled their books in Amazon's exclusive program KDP Select might have noticed a new feature in their dashboards, tucked in among the various clickable topics. Amazon Marketing Services allows authors to setup an ad campaign for their exclusive titles, one that is designed to put their books in little "ahem" boxes next to customers' selections based on either … END_OF_DOCUMENT_TOKEN_TO_BE_REPLACED 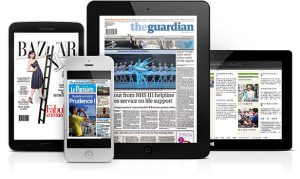 PressReader is one of the most popular digital newspaper and magazine companies in the world. They have built their business around the notion of being able to subscribe to over 4,000 publications for a low monthly fee. In order to show consumers how accessible their apps are, they have just unveiled a series of new videos that teaches users how to take advantage of some of the … END_OF_DOCUMENT_TOKEN_TO_BE_REPLACED 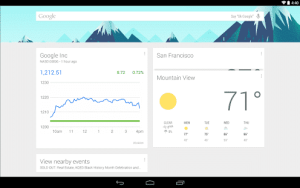 Google Now Launcher just keeps getting better and better... this time with news that the app has rolled out integration with 40 third-party apps. By taking advantage of this functionality, developers can use cards to display notifications, summaries, and any relevant details for you to view at a glance.According to Google (from their blog, describing the integration in more … END_OF_DOCUMENT_TOKEN_TO_BE_REPLACED 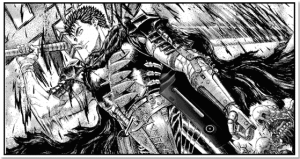 Aspiring manga artists often find themselves being challenged in a number of different ways. Not only do you have to come up with an idea and start drawing, but distribution and turning the final product into an e-book are huge barriers. A new tool has been released that takes PNG, JPG, GIF, CBZ, CBR and CB7 files and turns them into EPUB and MOBI formats, which are the ideal … END_OF_DOCUMENT_TOKEN_TO_BE_REPLACED 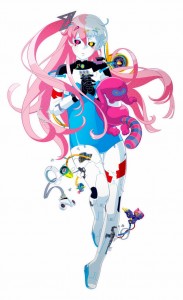 Crunchyroll is well known for their anime streaming service and to a lesser degree their digital manga. The company has broke new ground today by taking the first tentative steps into publishing their own content.   Crunchyroll has announced a new and original comic by Hiroyuki Takahashi and Patrick Macias entitled “Hypersonic Music Club”.The new comic is available … END_OF_DOCUMENT_TOKEN_TO_BE_REPLACED

In sad news for extending the reach of ebooks and print-on-demand, global distributor Paperight has announced that it will cease operations. The company operated under an anti-piracy/pro-book access model that licensed ebooks from publishers to be sold via photocopy shops across various regions in Africa.Good e-Reader first wrote about Paperight in 2013 when the group won a … END_OF_DOCUMENT_TOKEN_TO_BE_REPLACED 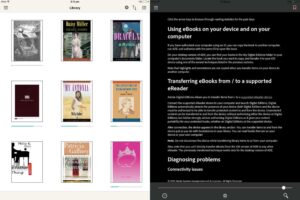 Every major publisher sells e-books with encryption that basically prevents unlawful sharing and distribution to file sharing sites. Adobe is the leading DRM solution and sometimes users find it hard to read their purchased content on mobile devices. In order to make readers lives easier, Adobe has just released their seminal Digital Editions app that was designed exclusively … END_OF_DOCUMENT_TOKEN_TO_BE_REPLACED 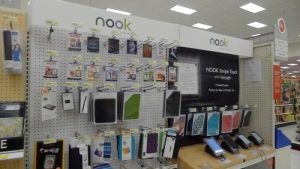 Target has found that carrying Barnes and Noble Nook tablets and e-readers to be very unprofitable. This has prompted the US big box retailer to suspend their relationship with the bookseller and Target will no longer stock Nook products.Target is trying to dump all remaining stock for Nook branded tablets, e-readers and accessories. Big deals are to be had if your local … END_OF_DOCUMENT_TOKEN_TO_BE_REPLACED 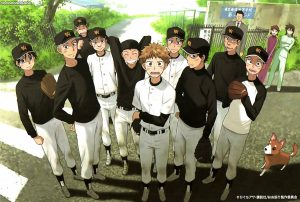 The genre's been around for a while, but in the last few years, sports anime has hit a surge in popularity. If you haven't already dived into the passionate world of sports manga, this is the time to do so. To get you started in the right direction, here's a list of the best sports anime and manga out there. Picking the cream of the crop is a hard task, but the following were … END_OF_DOCUMENT_TOKEN_TO_BE_REPLACED