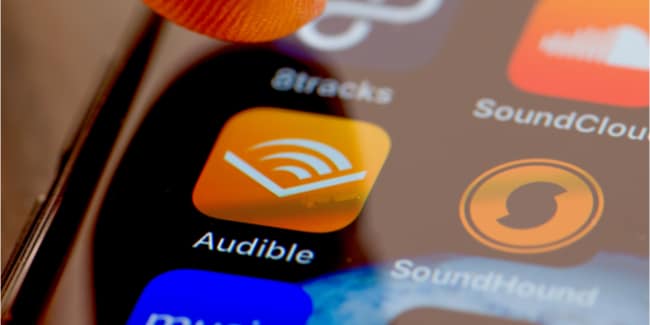 When Audible Captions was announced in July, the publishing world was quick to pounce. They thought that an audiobook that also produces text would devalue their ebooks. This prompted the Association of American Publishers to file a lawsuit on behalf of major publishers. It looks like this gambit as paid off, Audible announced today that their new Captions system will exclude works from major publishers, for now.

As stated in the filing, “Audible will not enable its ‘Captions’ feature for all audiobooks for which Publishers own, or are the exclusive licensee of.” Audible will file their side of the story on September 13th.

Audible has denied that the Captions program, which scrolls a few words of an AI-generated transcription alongside an audiobook’s narration in the Audible app, violates any right or agreements. The program was reportedly set to begin as early as September 10, and can still launch for works for which there is no permissions issue. It will likely launch with full support for all ebooks published by Amazon and public domain works.