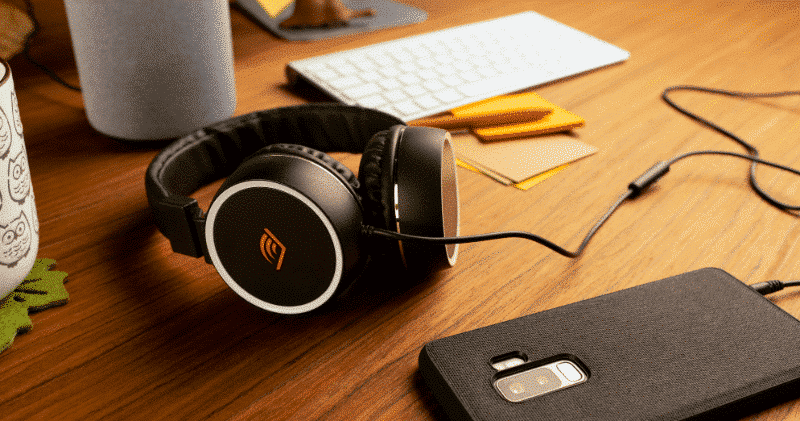 Audible is under fire by all of the major book publishers regarding their Captions project. They are claiming that this violates their copyright and Audible just argued that the technology is protected by fair use.

Audible has really promoted a fair as their primary weapon against publishers.  The company’s Thursday filing points out that the app never shows more than 20 words on the screen at once, and these words can only be viewed as an audio file is being played. Because the words can only be read at the exact speed the audio plays, it would be a frustrating experience for someone to try to use the captions as a substitute for an e-book.

Audible says its software sends the audio file to Amazon’s servers for transcription, then stores the full transcript on the user’s device. However, Audible takes precautions to make sure the user can only view a few words of the transcript at a time—and only synchronized to the audiobook. These limitations bolster Audible’s fair-use case because the transcript is a poor substitute for an e-book if it can only be viewed at the speed the audio file plays. If somebody increases the default audiobook playback speed to 2x or 3x, the text would scroll back too fast to be read properly.

Audible argues that the technology has substantial public benefits. It can help people with learning disabilities or limited hearing to better understand audiobooks. It can aid people learning a new language. And it can help a growing number of teens who have grown accustomed to watching online videos with captions on—and would benefit from listening to audiobooks the same way.

Audible Captions was supposed to be released a few weeks ago, but will not be released to the public until the lawsuit has been dealt with. In the meantime, Audible is offering 150,000 high school students the chance to use the technology with public domain works only, to work out the kinks in the system.