You are here: Home / Audiobook News / Audible has revised the library experience for iOS 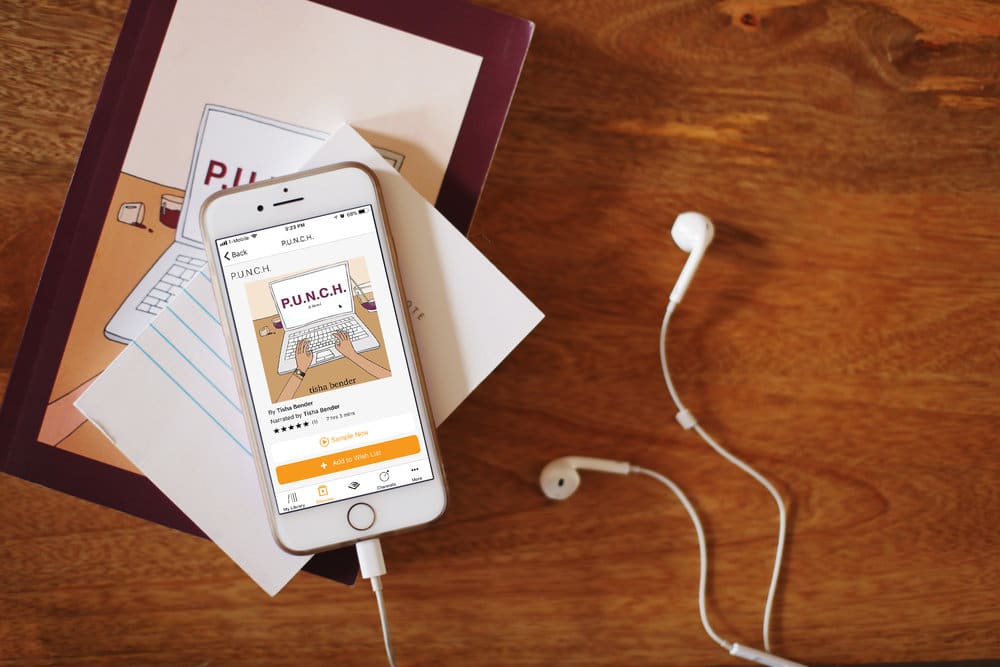 Audible is one of the most popular audiobook apps in the world and the company has just revised their library system for iOS. Users will now be able to organize by genre or create collections. If you are juggling a few different audiobooks at once, you can now find titles by listening status.

Here is the changelog for 3.24.1 for the iPhone and iPad.

• Find titles by listening status: With the new “Titles” feature you can filter your titles to started, not-started & finished. Cloud/Device tabs are simplified to “All” and “Downloaded”.

• View titles organized by genres: For those who seek organization without the effort, books are automatically organized by Genre.

• Create your own custom folders/collections: Create folders with unique names and add titles into collections for custom organization

• Favorites: Favorite selections for easy access to your most listened titles; re-listen over and over again

• Improvements for our VoiceOver users

• Increased tap area for close button in the Player, making it easier to dismiss