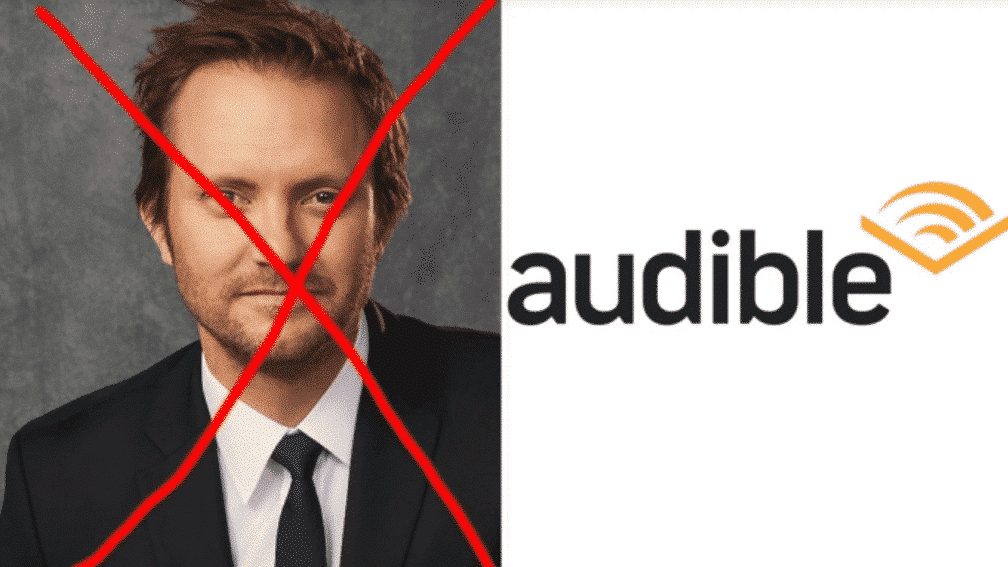 Don Katz founded Audible in 1995 and turned it from a scrappy startup to the biggest audiobook retailer in the world. He sold the business to Amazon in 2008 for $300 million and remained CEO until January 2020. Bob Carrigan took the reigns, but he had big shoes to fill. One of his first hires was Brad Schwartz, who became chief content officer and who would oversee Audibles big push into original audio series, which are more like podcasts or old radio dramas than books. The company has already spent millions of dollars to produce shows with the likes of civil-rights activist Colin Kaepernick, rock star St. Vincent, and actors Riz Ahmed and Christian Slater. In less than a month on the job, Schwartz was fired.

According to Bloomberg News, Audible employees found a sexual harassment lawsuit filed in February 2018 against Pop Media Group, Lionsgate and CBS by one of Pop TV’s sales VPs. Schwartz was not listed as a defendant but was included in a series of alleged incidents of misconduct experienced by the plaintiff at the network.

The lawsuit accused Schwartz of demeaning a female sales executive when she objected to a press release sent by the network that included the headline “Pop Puts Out.” He was also accused of yelling out, “I may or may not have slept with her in college!” in reference to a keynote speaker at a national women’s empowerment conference.

While the lawsuit was later withdrawn, its accusations led Audible execs to reconsider keeping Schwartz on as CCO. Schwartz, who had overseen the development of Pop TV’s acclaimed comedy “Schitt’s Creek” and the pickup of Netflix’s “One Day at a Time,” had jumped to Audible after the Viacom-CBS merger prompted widespread layoffs across several networks owned by the companies, including Pop TV.

Audible is now in a position where they don’t have anyone in charge of developing original content and they must now spen at least 2-3 months vetting potential applicants. It looks like the new CEO’s tenure is off to a rocky start.