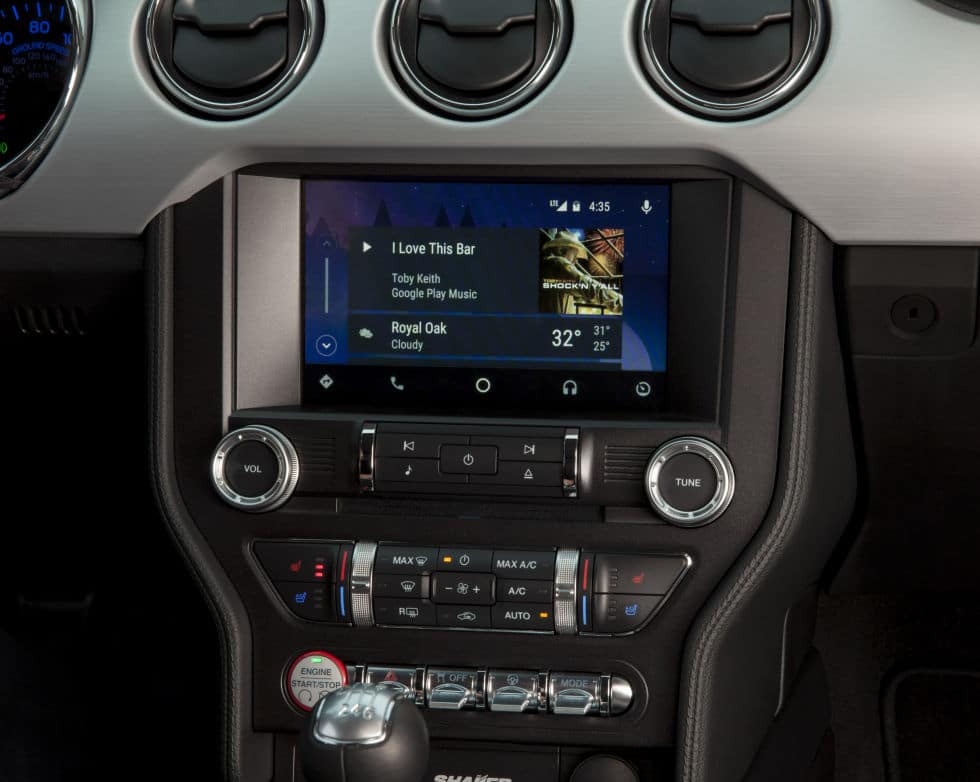 Ford has just announced that they have added Apple CarPlay and Android Auto for its in-car infotainment system. Any new automobile that is purchased in 2017 will have these features, while 2016 models will be offered an upgrade. Audiobook companies will be approaching Ford at this years Consumer Electronic Show to try and get their audiobook solution as a standard option.

One of the rising new segments in audiobook distribution is getting deals signed with car companies. It is very important to everyone involved in the industry to get people to listen to their favorite novel while they commute to work, instead of their dated music playlist or the radio.

In late 2015, Downpour signed a deal with Honda to bring audiobooks into their line of vehicles, giving users a number of free titles, by simply entering their vehicle ID number. Last October Buick and Audiobooks.com came to an agreement to offer thousands of audiobooks via OnStar 4G LTE wireless connectivity and Apple CarPlay.

When Audiobooks.com signed the Buick deal, Ian Small the CEO of the company stated  “Whether you are a morning commuter listening to the latest business book, a family listening to a book while driving on vacation, or a couple listening to a best seller on a weekend getaway, streaming audiobooks are a great way for drivers to discover a new favorite book while keeping their eyes on the road ahead.  Now Buick owners can enjoy fresh entertainment content in their vehicles and the first two books are on us.

I have also heard that Toyota will also be offering the same type of hybrid Android Audio and Apple CarPlay system that Ford is currently employing. They are based on an open source program called SmartDeviceLink and many other companies are starting to adopt it, such as QNX, and UIEvolution