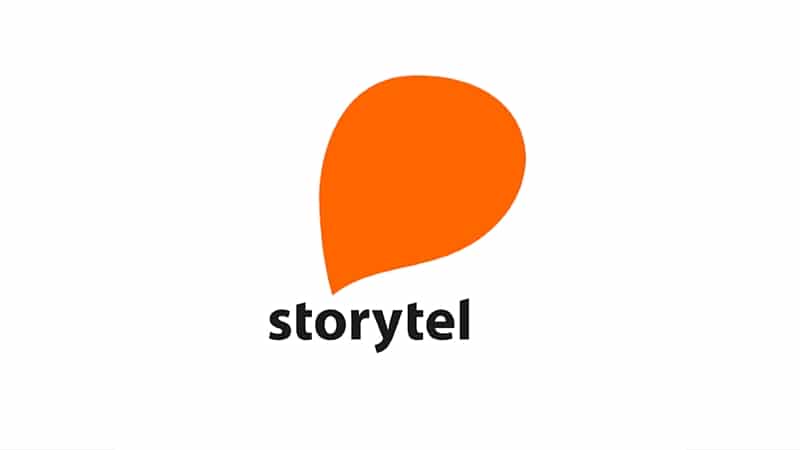 Storytel, the Swedish audiobook streaming service provider has announced the start of its operation in Israel. That should mean the availability of more audiobooks in the Hebrew language, other than English and Russian language books. The company had earlier acquired the local Israel-based audiobook company iCast last September for about NIS 20 million.

Prior to its acquisition by Storytel, iCast used to be the dominant audiobook company in Israel though the service was far from ideal. From a not so user-friendly interface to a poor app with limited tech support, iCast was lacking on several fronts. It also had around 2500 audiobooks to offer and capped the monthly quota for audiobook streaming to 80 hours. It’s still available in some regions though that is fast receding.

In contrast, Storytel has more than half a million titles in 30 languages to offer. It has a presence in more than 20 countries worldwide and has over 1.5 million subscribers at the moment. The company that vies to be the Spotify of audiobooks is charging a monthly fee of 49.90 shekels (about $15) for free unlimited reading. There is the provision for offline reading as well where one can continue with the book even in the absence of an active internet connection.

Authors whose books are going to be available via Storytel include Yuval Noah Harari, A.B. Yehoshua, Savyon Leibrecht, Ram Oren, Yehoshua Kenaz, Michal Shalev, and Dan Ariely, to name a few. Many of the books have been narrated by the authors themselves while in some cases, prominent voice actors have lent their voice for the narration.

For instance, there is the Three Days and a Child read by the author A. B. Yehoshua himself. Similarly, there is the title On the Really Important Things read by Haim Shapira while Doctor Marshmallow has been read by Shlomit Cohen Asif. In much the same manner, top-rated actors such as Riki Blich and Tomer Sharon narrated the books Live Fence by Dorit Rabinyan and The Last Interview by Eshkol Nevo respectively.

One of iCast’s founders and its CEO, Moti Lippmann, is now serving as the publishing manager at Storytel Israel.