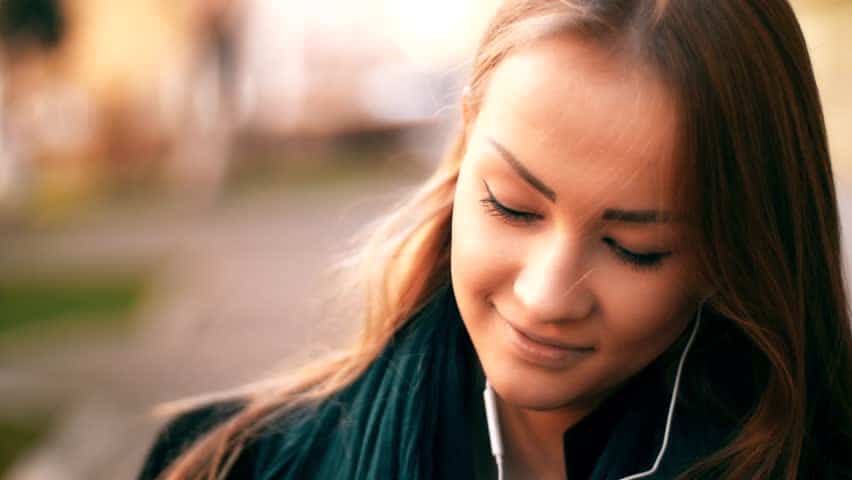 Audiobook sales generated $2.8 billion dollars in the United States in 2017 and this is an increase of up 22.7% over 2016, and with a corresponding 21.5% increase in units. This continues the six-year audiobook trend of double-digit growth year over year.

This new sales data stems from the Audiobook Publishers Association and Edison Research. The two companies found that audiobook listeners consume books in all formats with 83% of frequent listeners having read a hardcover or paperback in the last 12 months and 79% having read an ebook.  Audiobook listeners read or listened to an average of 15 books in the last year, and 57% of listeners agreed or strongly agreed that audiobooks help you finish more books. The vast majority of people who purchase an audiobook are under the age of 45.

How and where are they listening?

There are a few trends this year that Good e-Reader Research has gleaned. Smart speakers like the Amazon Echo and Google Home are seeing more audiobook integration and this is positively impacting sales. Publishers are also making vinyl editions of audiobooks and including a free digital download. Spotify also is getting involved in the audiobook space, filling the void that TuneIn left when they abandoned the space.