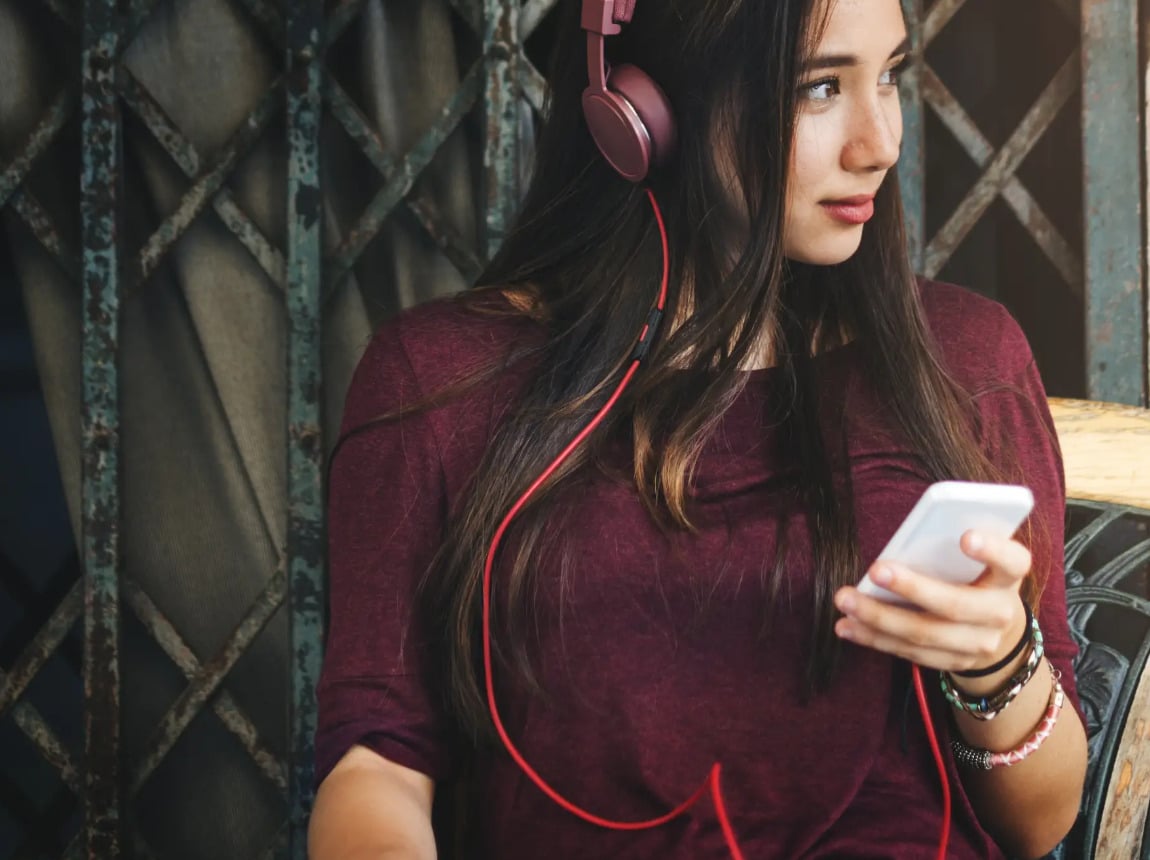 The Australian audiobook market is growing and is primarily being driven by new listeners. 2/5 have purchased an audiobook for the first time, in the past twelve months. YouTube reviews and reviews on Facebook have been instrumental in driving adoption for young folk.

Audiobooks are traditionally expensive, often double the price of an ebook or a hardcover. Australians more sensitive to price than people living in Canada or the United States. Whereas participants in the United Kingdom indicated not liking the narrator’s voice as the biggest impediment. Looking for audio deals has driven most people to companies like Audible, where a low monthly fee gives them any audiobook they want, regardless of the list price. Borrowing audiobooks from libraries are also a viable alternative, because these are free, but big name titles often have long waiting lists.

Audible has reported revenue growth in triple digits every year since it entered the market in 2014, and this year the company produced a commercial, that is being played online and on TV.  Australian company Bolinda reported sales quadrupling over the period 2011–2016 and they also estimate that in  2019 the audiobook market generated between $50 to $100 million dollars and represented around 5% of the total trade market. The three top genres last year were health and personal development, sci-fi/fantasy and crime and thrillers.

Audible is starting to have competition in Australia. Back in April, Rakuten Kobo formed a partnership with Booktopia. The partnership features an integration of the Booktopia and Kobo ecosystems. The eBook and digital audiobook catalogue is available via their Android and iOS apps.

The Australian audiobook market is emerging and there is room for growth from new and established players. I think in order for it to go to the next level, Austrian publishers and self-published authors have to focus on converting their backlist and front-list to audio editions. The overall revenue pales in comparison to the United States, which generated $1.31 billion in revenue in 2019, a 15.9% increase over 2018. In the five-year period from 2015-2019, downloaded audio grew a total of 143.8%.