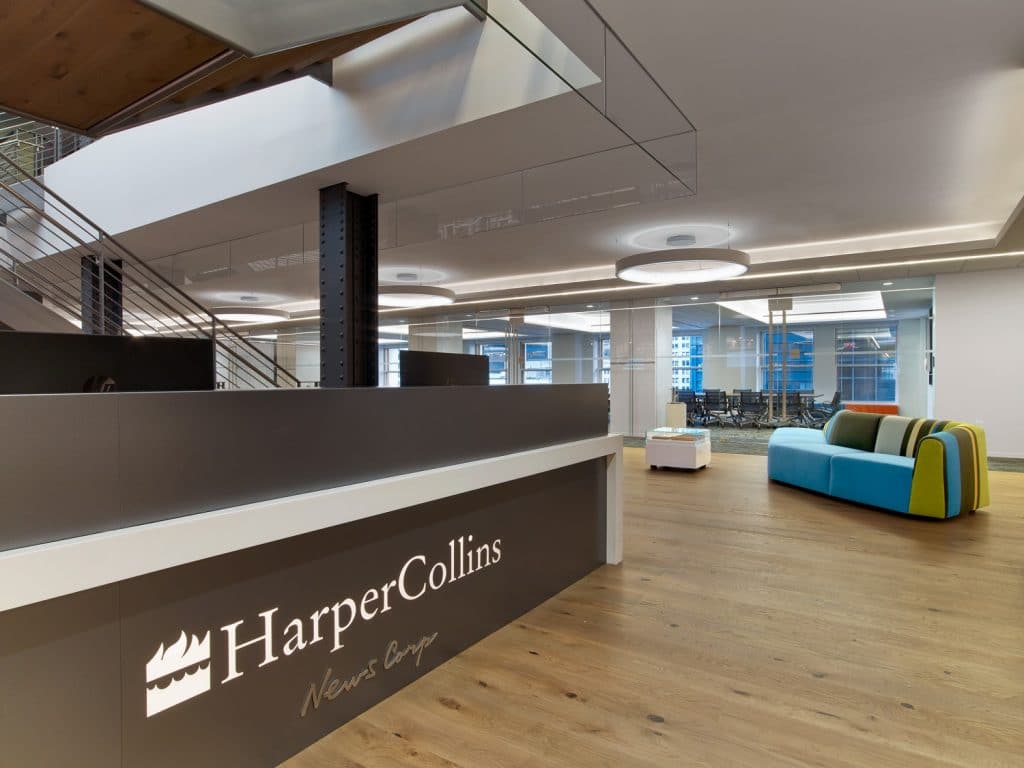 HarperCollins has announced their latest financial results for both the fourth quarter and the year. What is very interesting is that they have acknowledged that digital accounts for 19% of consumer revenue and that they believe that the emergence of digital audio is a potent source of long-term growth.

Fiscal 2017 full year revenues declined $10 million, or 1%, compared to the prior year, as strong sales of both frontlist and backlist titles, such as Hillbilly Elegy by J.D. Vance, The Magnolia Story by Chip and Joanna Gaines and Jesus Calling and Jesus Always by Sarah Young, as well as the continued expansion of HarperCollins’ global footprint, were offset by the absence of sales of Harper Lee’s Go Set a Watchman, the negative impact from foreign currency fluctuations and the $19 million impact from the absence of the additional week in the prior year. Digital sales represented 19% of Consumer revenues for fiscal 2017, which was consistent with the prior year. Full year Segment EBITDA increased $14 million, or 8%, from the prior year primarily due to the mix of titles as compared to the prior year.

Meanwhile in the 4th quarter for the period ending June 2017 revenues declined $26 million, or 6%, compared to the prior year, driven by $19 million from the absence of the additional week in the prior year, the negative impact from foreign currency fluctuations and lower sales at the Children’s division, which had bigger title releases in the prior year. The decline was partially offset by strong sales at the General Books division, driven by Dragon Teeth by Michael Crichton, The Subtle Art of Not Giving a F*ck by Mark Manson, Hillbilly Elegy by J.D. Vance and The Force by Don Winslow. Digital sales represented 20% of Consumer revenues for the quarter, compared to 19% in the prior year. Segment EBITDA declined $11 million, or 22%, from the prior year due to the factors noted above, higher employee related expenses and higher royalty costs related to certain new releases in the fiscal year.

HC CEO Brian Murray said that the continued decline in e-books isn’t a major concern at the moment, noting that in the North American market gains in print book sales made up for the drop in e-book sales. He is very bullish about audiobooks and said they are doubling down on production and ensuring that all of their new titles are converted to digital audio, to meet demand for the product. News Corp has stated that HaperCollins audiobook sales increased by over 47%.