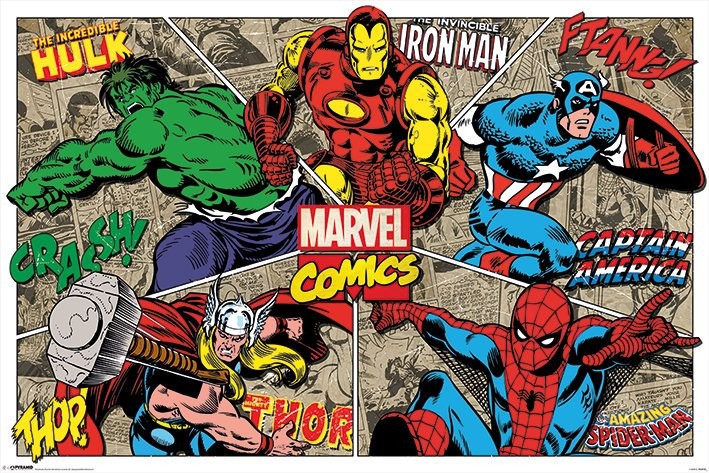 Marvel has teamed up with Dreamscape for over two dozen new audiobooks that will be released in September. They will be able to be purchased on all major retail sites such as Amazon, Audible, iBooks, Google, Overdrive and other audiobook platforms. Hoopla will be distributing them to libraries.

The initial run of audiobooks will be based on classic stories, such as The Ultimate Spider-Man, The Ultimate X-Men, X-Men: Codename Wolverine and Daredevil: The Man Without Fear, and the authors will include David Michelinie, Tony Isabella, Len Wein, Marv Wolfman and Peter David.

In a statement, Dreamscape Media Publisher Tammy Faxel said, “Marvel Entertainment has changed pop culture with its emphasis on character‐driven stories that bring out the superhero in all of us. We are proud to collaborate with Marvel Entertainment to give fans a new way to connect with their favorite superheroes.”

The new partnership with Dreamscape Media follows Marvel teaming with podcast platform Stitcher to create an original scripted audio series based around Wolverine. The series, written by novelist and comic book writer Benjamin Percy, is currently in its second season.