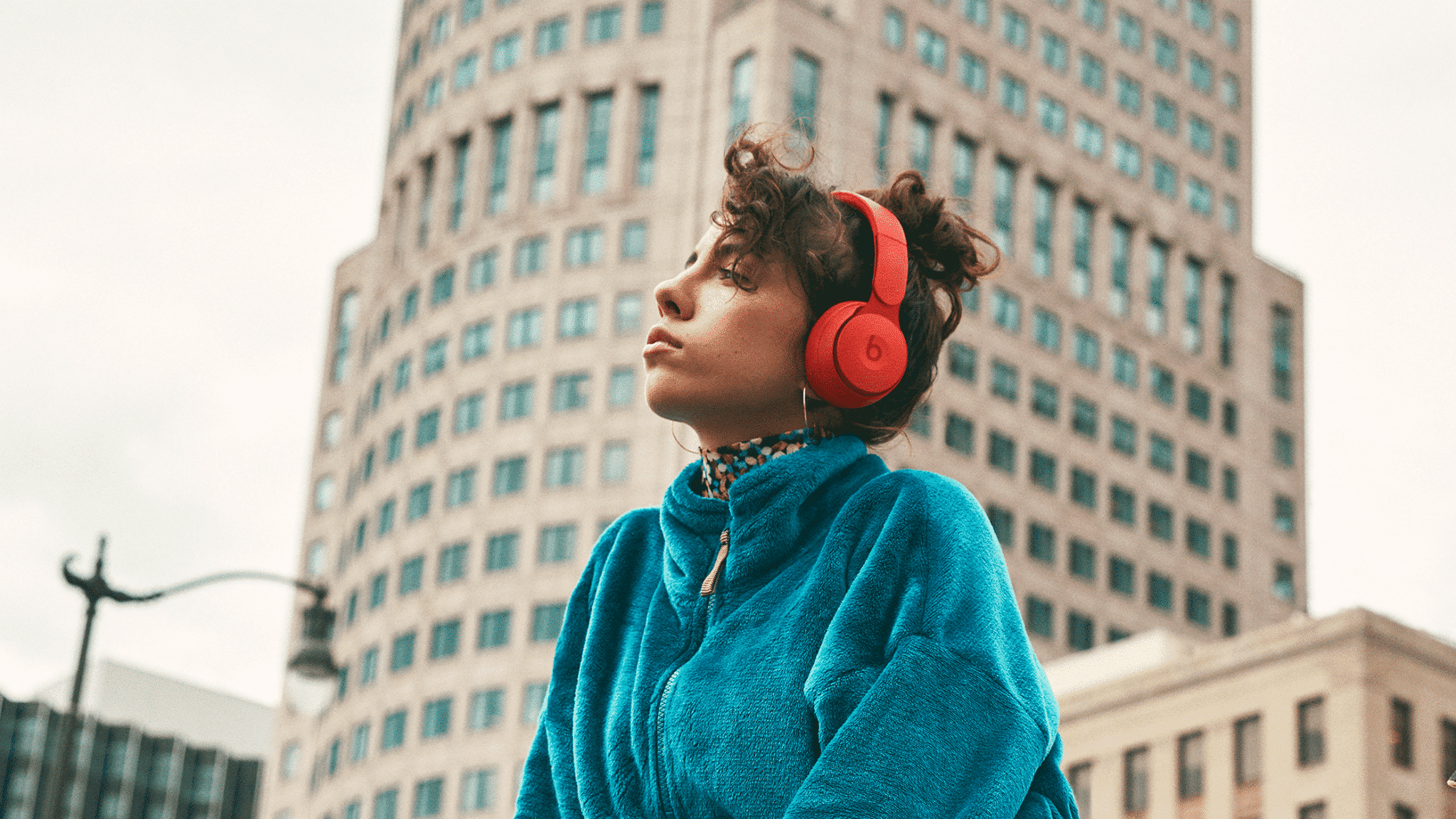 Beats have just announced a new pair of Bluetooth headphones that are ideal if you have an iPhone. This is the first major redesign of the on-ear pair since Apple acquired Beats Electronics back in 2014. The side arms of the Solo Pro are now made of anodized aluminum, adding a hitherto absent touch of premium allure, sturdiness and a more consistent clamping force on the user’s head.  The cushions are now comfier than ever,  they no longer have an inner seam that can touch the ear, their surface area has been increased by 70 per cent and they have 35 per cent greater volume, offering more padding.

The Solo Pro headphones use the same Apple H1 chip that Apple uses in the newest AirPods, and which Beats uses in the in-ear Powerbeats Pro. That’s important, since the H1 chip allows you to pair your headphones to an iPhone or iPad just as easily as AirPods.

Beats reps told me the Solo Pro is a sturdier headphone than the Solo3 Wireless. It’s certainly heavier than the Solo3, weighing 9 ounces (255 grams). The metal also adds some rigidity, alleviating some of the pressure or clamping feeling you often get from on-ear models.

Active noise cancelling makes its debut on the Solo line with this model and battery life is 22 hours with ANC turned on or 40 hours without it. It will launch on October 30th for around $300.00.

I believe this headphones will be great for people who want to listen to audiobooks, instead of music. Beats has always done bass really well, and this is really evident when narrators are talking. The ear technology feels like its made of memory foam, so they are really comfy for long listening sessions.