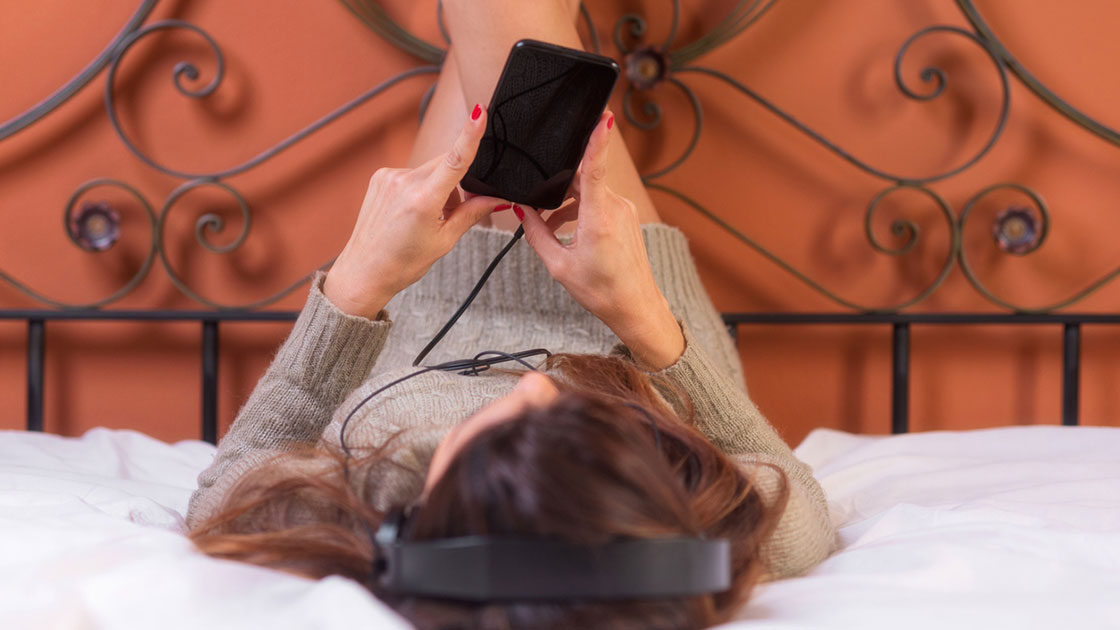 Findaway has been in business since 2005 and they are the largest wholesale distributor of audiobooks. They have over 350,000 titles in their catalog and power the digital collections of Scribd, Nook Audiobooks, Kobo, Storytel, Google Audiobooks and a myriad of others. One of the leading growth avenues have been their “Voices” system, which allows indie authors to quickly find narrators for their ebooks and convert them into audiobooks.  Findaway has just been acquired by Spotify, but neither side has disclosed what the dollar amount is, but likely in the hundreds of millions of dollars.

Findaway works across the entire audiobook ecosystem with a platform and offerings that serve authors, publishers, and consumers of this rapidly growing industry, which is expected to grow from $3.3 billion to $15 billion by 2027. Spotify plans on to build on Findaway’s significant innovation in the space, and they are going to supercharge its growth, bringing everything Spotify knows around personalization and discovery while also innovating on format, delivery, creator tools, and more.

“It is Spotify’s ambition to be the destination for all things audio both for listeners and creators. The acquisition of Findaway will accelerate Spotify’s presence in the audiobook space and will help us more quickly meet that ambition,” said Gustav Söderström, Spotify’s Chief Research & Development Officer. “We’re excited to combine Findaway’s team, best in class technology platform, and robust audiobook catalog, with Spotify’s expertise to revolutionize the audiobook space as we did with music and podcasts.”

“Together with Spotify we have the opportunity to innovate and democratize the audiobook ecosystem. We founded Findaway with the recognition of the power of the spoken word through audiobooks and the unique opportunity to empower storytellers and connect them with listeners. We look forward to combining our leading technology tools and world-class team with the reach of Spotify’s platform to provide an enhanced audio experience for creators, publishers and listeners around the world.” – Findaway Founder & CEO Mitch Kroll.

The acquisition isn’t Spotify’s first foray into audiobooks. The company has previously experimented with a handful of celebrity narrated public domain classics, and a Harry Potter audiobook at the start of coronavirus lockdowns in 2020. But the acquisition signals the streaming platform now has much greater ambitions in the space. The deal will close by the end of the year, but there are lots of questions. Will Spotify include hundreds of thousands of audiobooks for free, as part of their premium subscription program, or will they launch a new subscription just for audiobooks? Will free tiers be able to listen to audiobooks with advertisements?