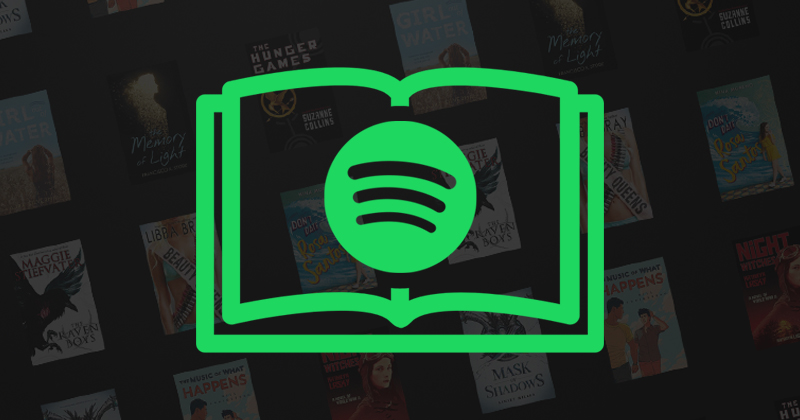 Spotify is increasingly turning to audiobooks and podcasts to achieve its future growth targets. Towards that, Spotify CFO Paul Vogel said they have earmarked a budget of $3.5 billion which they intend to spend in enhancing its podcast and audiobook offerings.

The process is already underway at Spotify, something exemplified by the recent acquisition of Findaway. This makes for a significant development considering that Findaway happens to be the largest wholesale distributor of audiobooks in the world and will provide Spotify a huge foothold in the audiobook segment. However, while it is not known how much the deal has been worth, what is certain is that more such acquisitions are on the cards in the future.

Earlier, the company announced a record rise in ad revenue, with 75 percent year-over-year growth from last year. As TubeFilter reported, Spotify CEO Daniel Ek attributed much of the $375 million ad revenue it earned to podcasts, something that has provided further impetus to its podcast monetization plans. That includes a new subscription service where it has pledged to give away the entire subscription fees to creators till 2023.

Vogel was speaking at the MIT Sloan CFO Summit this past week when it made the above revelations. The Spotify CFO also said they have worked extensively on its infrastructure and R&D efforts to ensure Spotify users have a better experience than what they have had before. That includes better audiobooks and podcasts to listen to. That also includes enhancing the discoverability of podcasts so that users have more exciting podcasts to listen to each time, stuff they perhaps would never search for or knew ever existed.