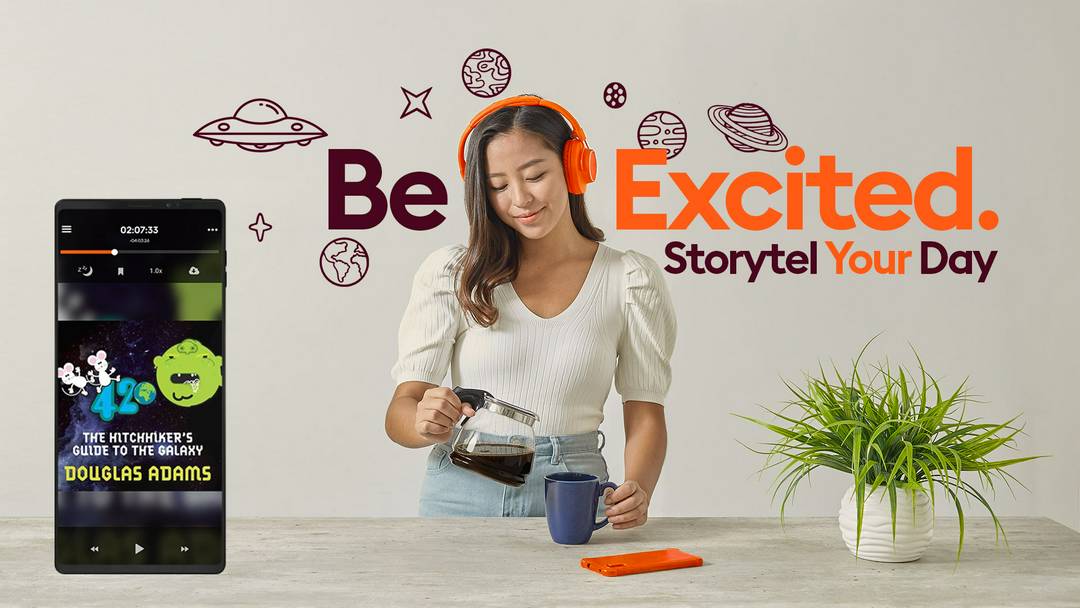 Storytel reported mixed second-quarter performance results that saw its sales and subscriber base registering healthy growth in the Nordic region even though the same in other parts of the world remained under stress. The Swedish audiobook streaming service provider said its streaming sales were up 19 percent over Q2 2020 while the subscriber base jumped 29 percent year-over-year, The PassiveVoice reported.

The company said its paying subscriber base made it past the one million mark in the Nordic region for the first time in July 2021. This coupled with a hike in subscription rates – from $19.49 to $20.65 USD (from 169 kroner to 179 kroner) – in its home state Sweden helped it achieve higher revenue growth. There has been a similar price hike in other markets as well which includes a 9 percent rise in the Netherlands while in Belgium, the price rise was a more modest 6 percent.

Even in a price-sensitive market like India, the company managed to increase prices by 18 percent on some of its products even though prices of digital books and services are among the lowest compared to elsewhere in the world. However, prices were lowered in Spain – from €12.99 to €10.99 – given a general reduction in purchasing power in the country. Its performance in Latin America too hasn’t been anything to write home about either.

The company also said it is bracing itself for lesser than expected growth in subscriber base, from an expected 2.1 million and 2.2 million by the end of the year to around 1.95 million and 2 million, Yahoo claimed in a report on this. The company had more than 1.6 million subscribers by end of Q2, 2021.

The company is also readjusting its revenue forecast as well, from 2.4 to 2.5 billion crowns to 2.25 –  2.3 billion Swedish crowns. Similarly, the EBITDA margin is also expected to come down to -6-8 percent compared to 0 to -5 percent that was expected earlier. The negative growth in EBITDA margin is being attributed to increased spending towards marketing efforts aimed at building awareness in regions such as Poland, Finland, and the Netherlands.