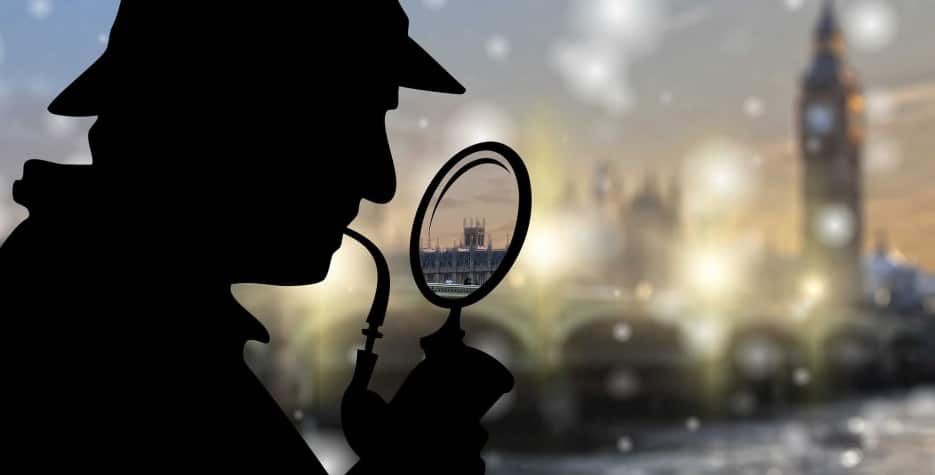 Sherlock Holmes is all set to make a comeback, that too in the form of audiobooks. All of this is the result of a new partnership forged between the Swedish audiobook platform, Storytel, and Conan Doyle Estate with the actual stories to be written by novelist Anthony Horowitz.

Horowitz also isn’t a stranger to the shadowy world of crime and punishment, having such literary works to his credit as the ‘Alex Rider’ series or television series like the ‘Midsomer Murders’ and ‘Foyle’s War’. Besides, Horowitz was selected by the Ian Fleming estate to write the James Bond series as well.

All of this makes us feel Horowitz to be the perfect choice for bringing a character as iconic as Sherlock Holmes back to life. However, there is going to be a team of writers involved, with Hotowitz being at the lead. In all, there are going to be three stories readied first, with the audiobook set to be launched on Storytel by spring 2022.

Storytel has a presence in 25 markets worldwide and has a library of over 500,000 audiobooks to offer listeners. All of it makes Storytel one of the largest audiobooks streaming service providers, having to its credit more than 1.5 million subscribers. The ongoing pandemic has also led to a spike in demand for audiobooks, a trend that allowed Storytel enough reason to expand and consolidate. Last month, it also entered into a partnership with Spotify to allow its subscribers to listen to audiobooks on Storytel.