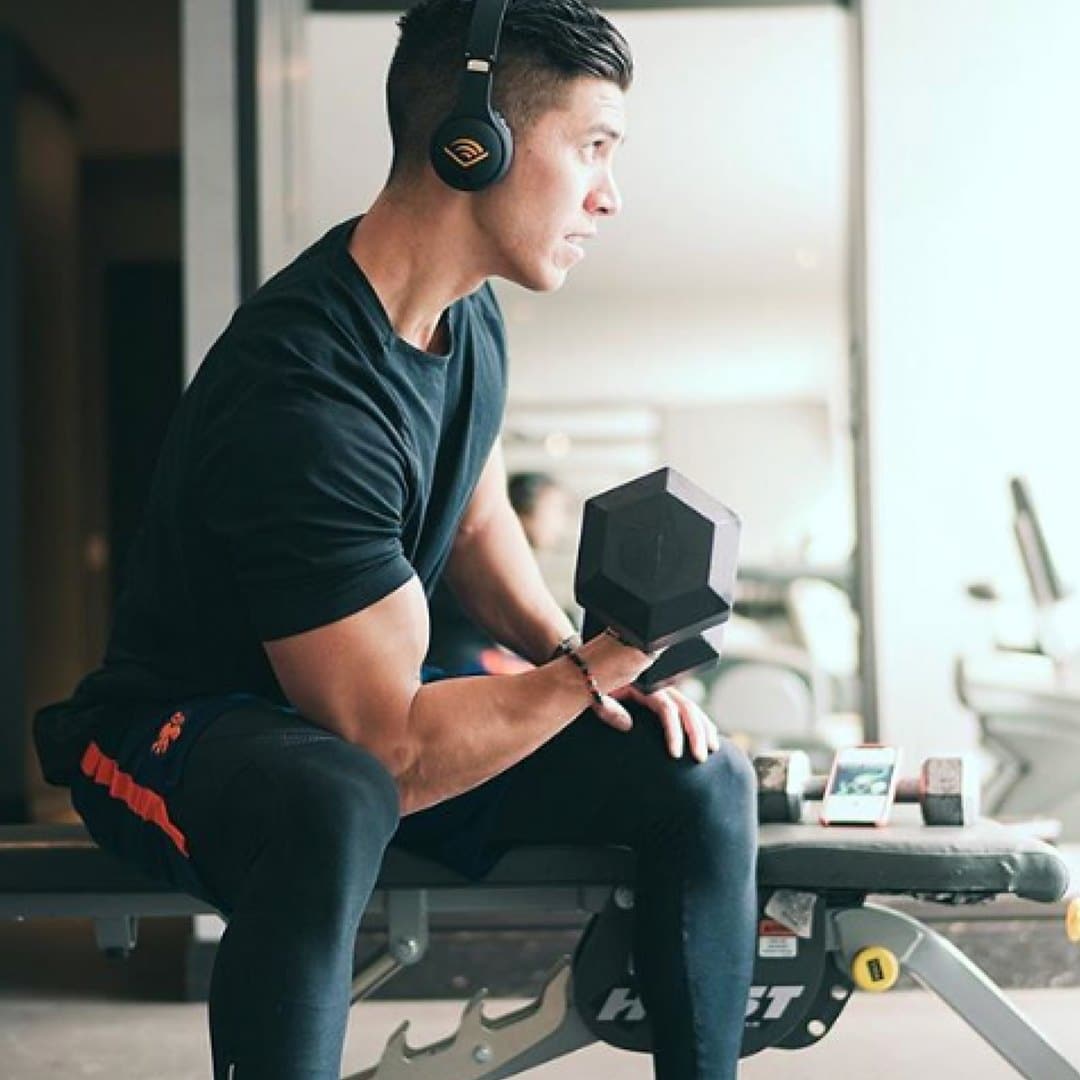 VKontakte is the largest social networking website in Russia and it has over 97 million monthly users.  The company is planning on launching a new audiobook service sometime in the next month or two and it will have over 10,000 titles at launch. The project, publishers say, has high importance at VKontakte and will be based on the VK Apps mobile platform.

Those with knowledge of these discussions say that the platform estimates that up to some 40 million of its wider East European-focused user base could be interested in a paywalled subscription audiobook program. The model under consideration is said to offer unlimited use for 299 rubles monthly (US$4.47).

VK wants a slice of the audiobook pie. They have a number of competitors such as Russia’s LitRes and Storytel. Publishers say LitRes is estimated to control 50% of audiobook market and Storytel has a 20% market share.