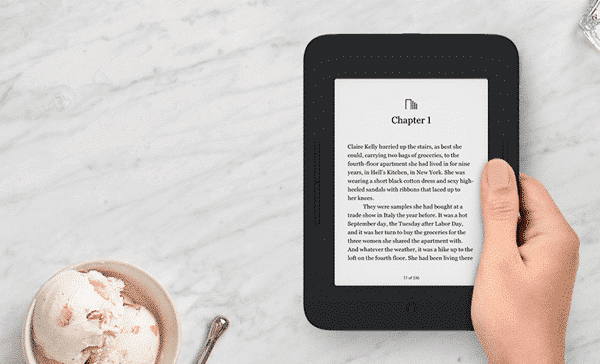 Barnes and Noble is gearing up to release a new e-reader sometime soon and the bookseller has just put the Nook Glowlight 3 on sale. The device has received a 17% discount and is now available for $99, which is a fairly good price.

Little is known about the new Nook e-reader. It attained FCC certification in early April, which is the last step a product attains before being sold to the public. All of the specs are confidential and are embargoed until October. I heard that it will likely be available sometime in May or early June.

Should you buy the Nook Glowlight 3? It is a really polished device and looks great. If you are purchasing it for your mom, she will be pleased with it. One of the only critiques I have, is something that device has a lag or freezes when you try and click on too many things at once.