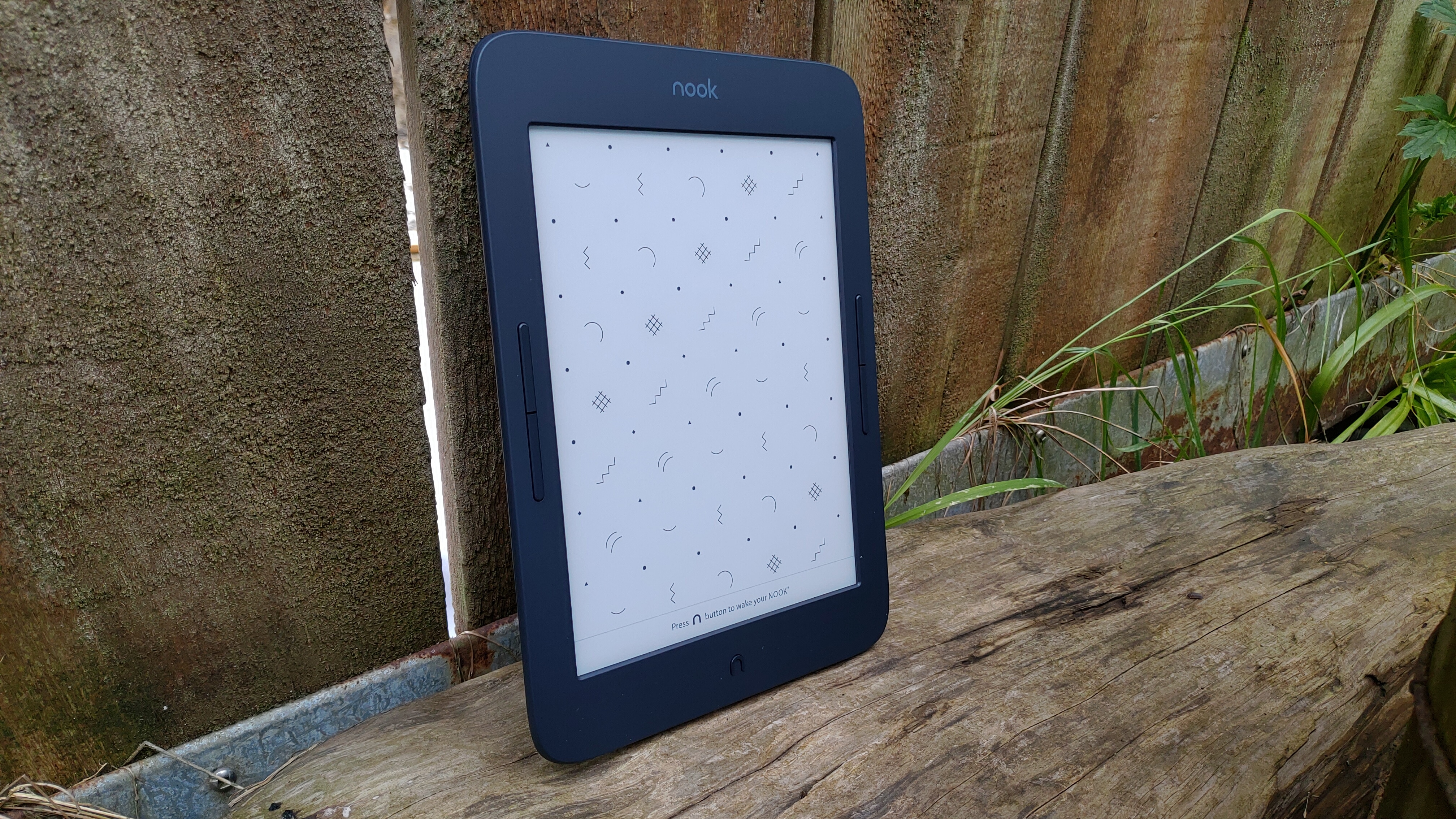 The Barnes and Noble Nook Glowlight Plus 2019 edition has been suffering from stock shortages since it came out in early June. Each store was allocated just a handful of units and it sold out online within 24 hours of release. It looks like the stock situation has stabilized, retail bookstores have all received more e-readers and they also can be ordered online again.

Barnes and Noble did not anticipate the demand for the new Nook, which is why they initially had a very small production run. This is good news for the struggling bookseller, who is in the midst of selling the company to Elliot, and a new CEO will take the reigns later this year.

Will the new Nook make B&N profitable again? In the latest financial results that ended April 30th 2019, Nook sales fell 17.1% and the platform generated 92.1 million in e-reader sales, accessories and ebook sales. They basically lost $6.4 million over the period, during the same period last year they lost $8.5 million. Now it is important to note that they did not have Nook Glowlight Plus sales to report during this period. We might never know if the new e-reader turned things around, if Elliot takes over, they likely will not report financial results anymore, since they are taking the company private.