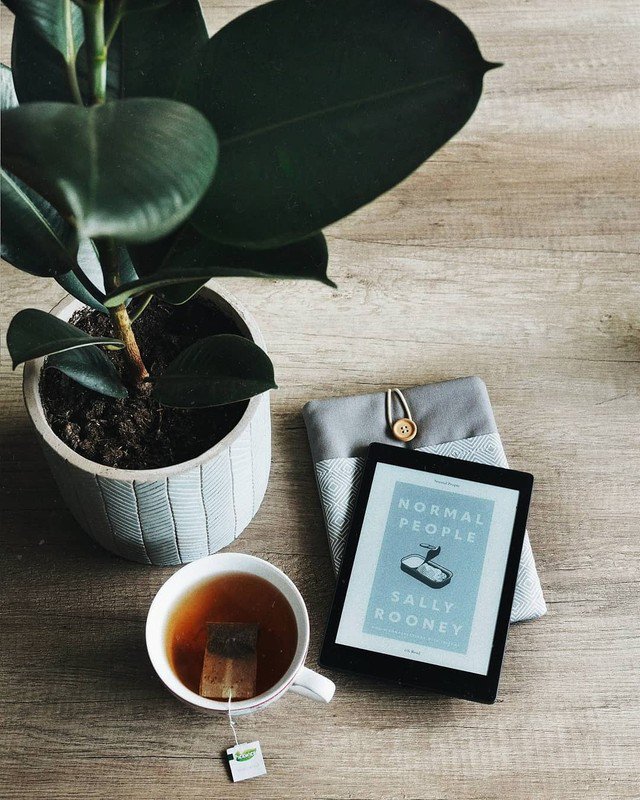 There are plenty of new e-readers and digital note taking devices that have already come out or will come out later this year. The Kindle Oasis 3 will come out in late July and Kobo have an unknown e-reader up their sleeves that will come out soon. The Barnes and Noble Nook Glowlight 7.8 is enjoying more stock stability and plenty of new models will be announced later this year. Digital Note taking devices are the big new trend of the past few years. They are designed to have a WACOM screen and are compatible with taking notes and editing PDF files. The MooInk Pro will be released in September and Likebook Alita will also be released sometime in the next few months. There are also plenty of unannounced products in various stages of development, alongside many devices that have just come out this year. What new e-reader will you purchase this year, if any?

In order to assist you with understanding what digital note taking products are worth your investment, we recently conducted a comparison of all of the major brands currently available that have a proven track record of releasing various models and a history of issuing firmware updates. You can check out the video HERE.

There are dozens of new consumer based e-readers that are already out or will be coming out later this year. These include Kindle, Kobo, Nook, Pocketbook and many others. We have a complete list of all of the new units that will give you a sense of their release date and availability.