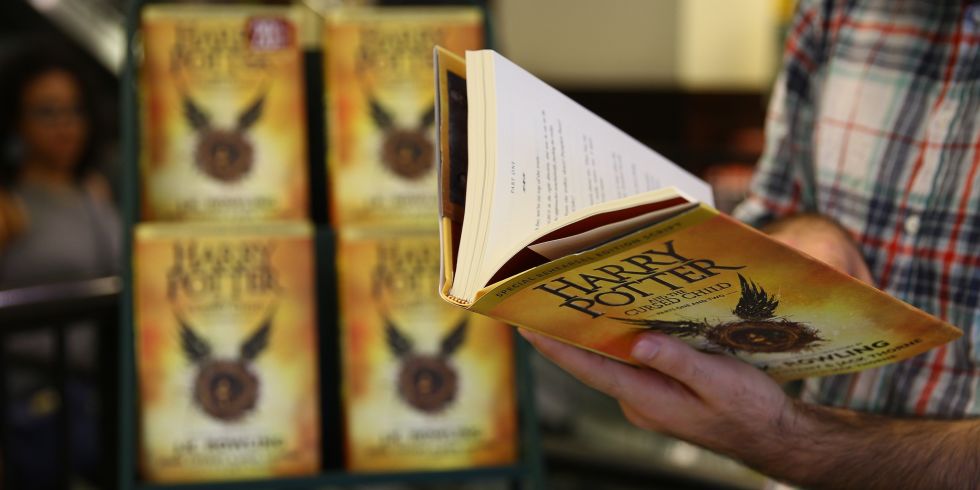 Scholastic has announced that over two million Harry Potter and the Cursed Child books were sold in the first two days. This figure includes pre-orders, which Amazon and Barnes and Noble set records. Over 4 million books were printed in the first run and they are expected to sell out in a week.

The book went on sale on July 31st at midnight and bookstores and libraries in Canada and the United States hosted midnight parties this past Saturday night. Even Amazon got involved, delivering books between midnight and 2am.

“Eager fans of all ages gathered at midnight parties in bookstores and libraries to get their copies of Harry Potter and the Cursed Child, bringing communities together to celebrate the magic of reading and the power of great storytelling,” stated Ellie Berger, president, Scholastic Trade. “It’s an incredible start and all the signs are indicating continued strong sales for this exciting release.”