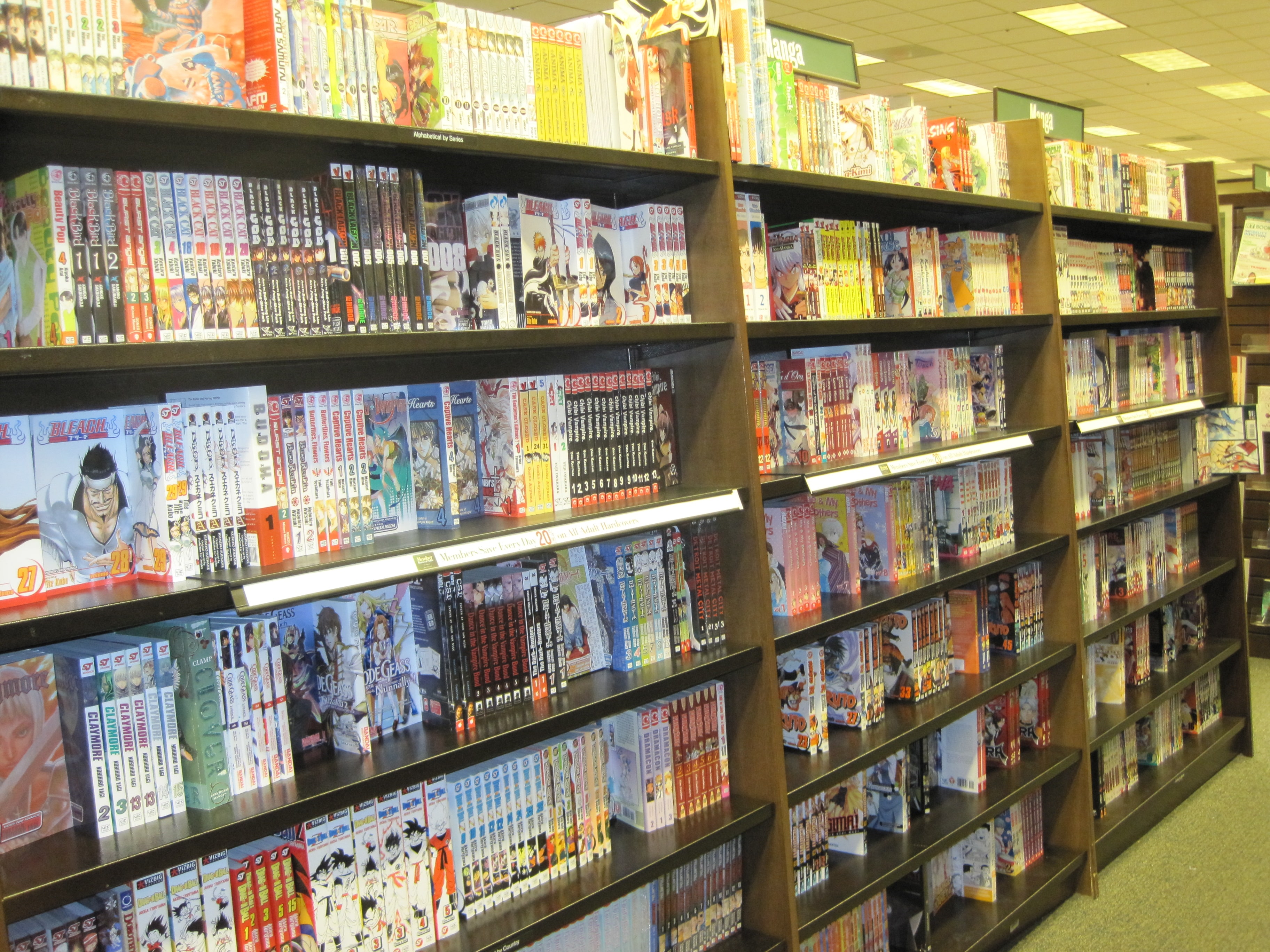 Manga sales in the United States have increased every year for the past three years. The CEO of Milton Griepp said that in 2015 manga generated $85 million, which is a ten million dollar increase from 2014.

Viz Media director for sales and marketing, Kevin Hamric has mentioned that North American sales at Viz went up to as high as 18% YTD. It also went up as high as 44% in the UK. Amidst the Pokemon Go gaming trend, Viz has been reprinting all volumes of the original Pokemon adventures print series. The two top-selling series were also published again by Viz. This was published along with Assassination Classroom, which is another hot series.

One of the big reasons why US manga sales are increasing is due to booksellers and big box retailers putting a priority on them. Barnes and Noble has put a priority on manga since last summer. The bookseller has doubled the amount of retail space devoted to manga. They said that was primary due to strong customer demand.