You are here: Home / Digital Comic News / Major publishers are bullish about graphic novels and manga 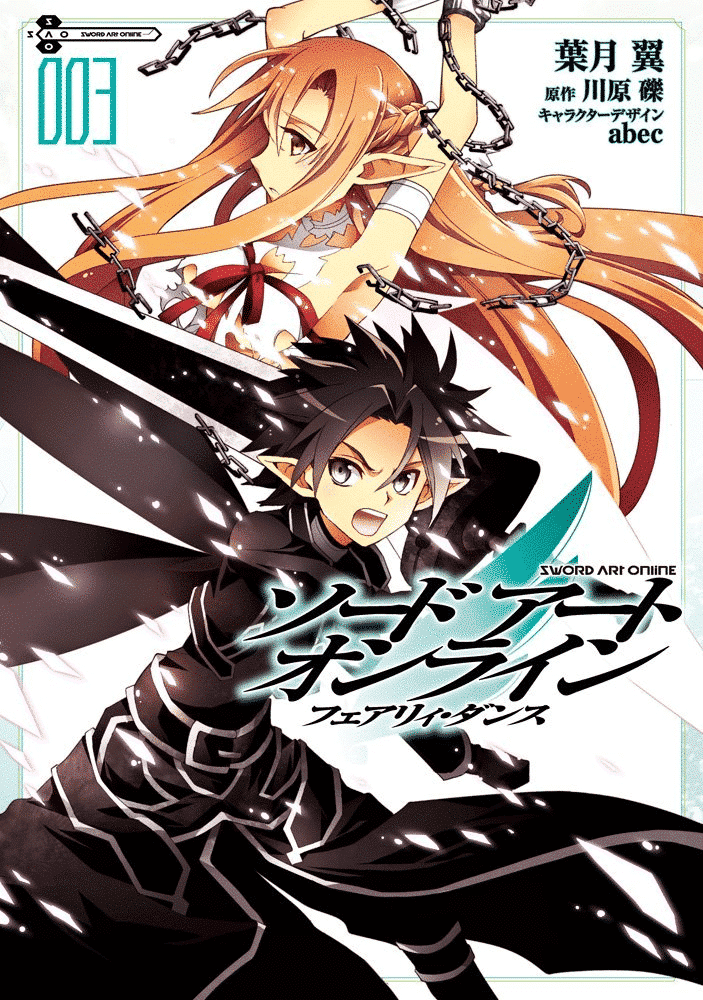 The big five publishing houses are very bullish about the future of comic books and manga in the retail setting. They have been securing long-term agreements to get as many copies available to bookstores in Canada, US and UK markets.

IDW Publishing has just signed a multi-year book sales and distribution agreement with Penguin Random House Publisher Services for the trade bookstore market. IDW used to do business with Diamond Book Distributors, but found they could reach more bookstores and sell more copies of their biggest book hit ever with Top Shelf’s March series, which accounted for three of the top five graphic novel bestsellers.

Penguin Random House is now considered the largest graphic novel distributor to the book channel. They have five the ten largest publishers doing business with them, such as Archie Comics, Dark Horse Comics, DC, Kodansha, Legendary, Titan Books, Vertical. Wizards of the Coast also heavily leans on PRH to sell their role-playing books to major bookstores. 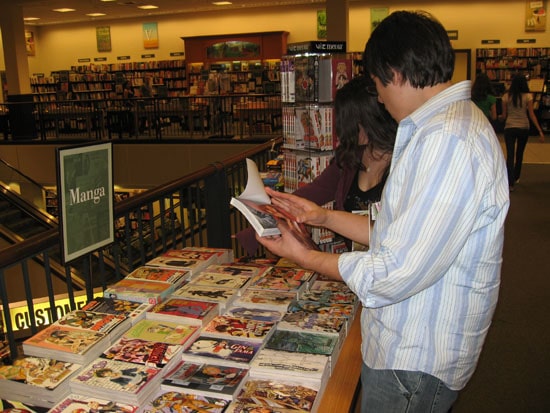 Barnes and Noble has put a priority on manga since last summer. The bookseller has doubled the amount of retail space devoted to manga. They said that was primary due to strong customer demand.

Viz Media, the largest manga distributor in the US has been focusing on big box retailers. They have an agreement with Walmart to showcase their titles in over 2,000 stores. Every year they they place their bestselling titles such as Tokyo Ghoul, Yokai Watch, and One Punch Man in the book department just in time for the holidays.

Manga is starting to get popular again because of the big crossover appeal between anime and manga. Anime is very accessible now due to streaming services such as Crunchyroll and Funimation. You can normally watch new episodes the day after it airs in Japan. The manga that sells the best are normally continuations of the anime, so you can follow major story arcs before its made into a new anime season. 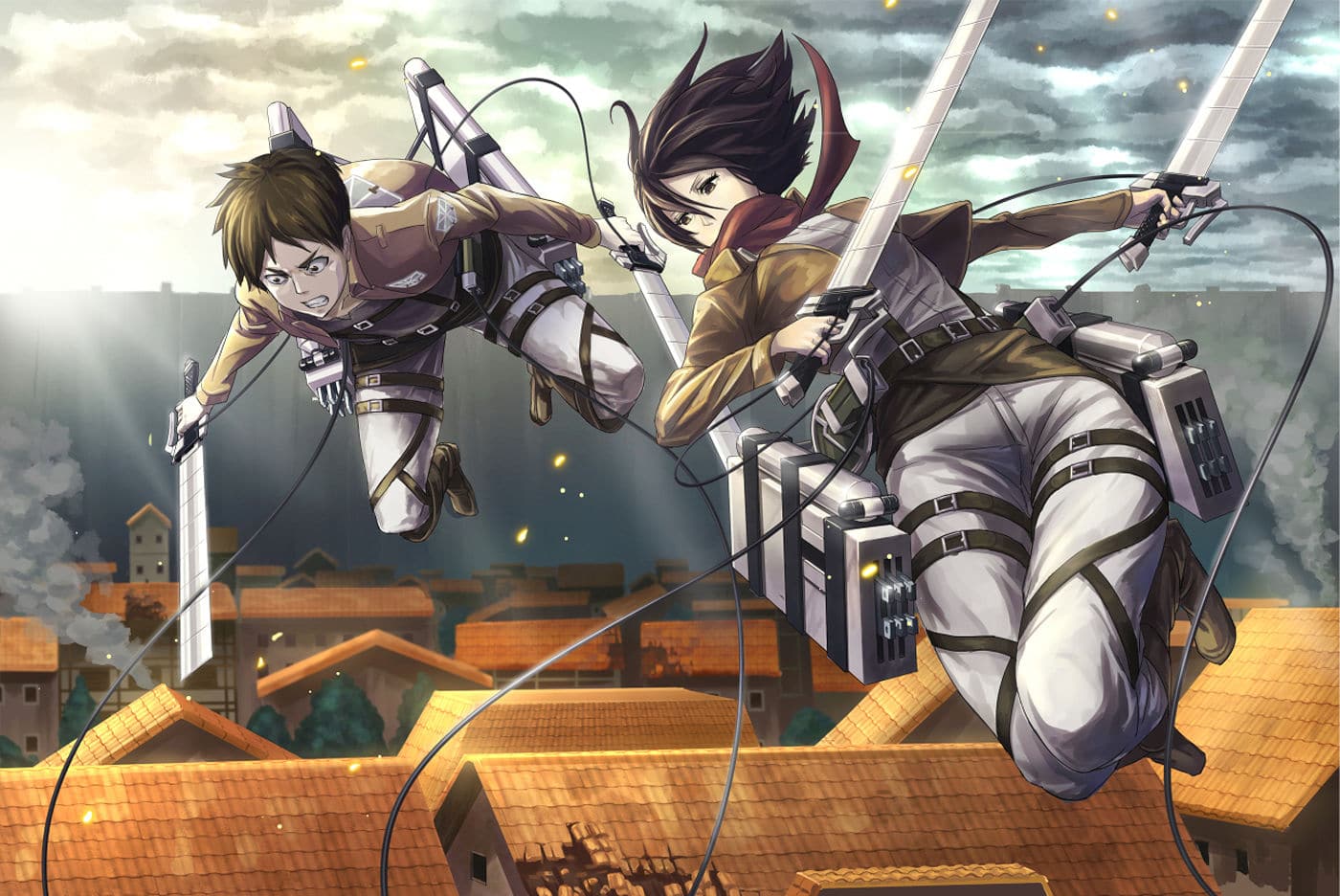 Why are publishers paying attention to manga right now? It is huge business. In a recent tweet from one of Kodansha’s Twitter accounts, they openly stated that Attack on Titan now has over 60 million copies in print. While this doesn’t specifically state this figure is worldwide, it’s very likely. This is because the last major release of sales figures for this manga listed it at 52 million worldwide sales.