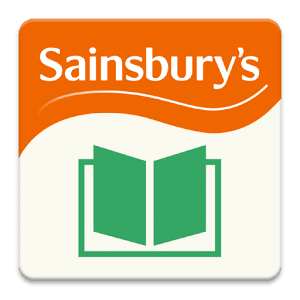 Sainsburys has announced that they are closing their digital bookstore on October 1st and the service will totally be shut off at the end of November. All customer accounts and e-book purchases will be transferred over to Kobo.

Sainsburys launched their online bookstore in in 2013 when they bought a controlling interest in the Anobii ebook community. The company tried really hard to make their digital business work, by allowing grocery customers to use their points to get free e-books, or at least discounts.

The Sainsburys brand gained international headlines in early 2016 when Barnes and Noble announced that they were closing their Nook Bookstore in the United Kingdom and all customer accounts and books were transferred over to Sainsburys. This process took a lot longer than expected because Sainsburys simply did not have the technological infrastructure to handle so many new accounts and imported e-book collections at once.

Sainsbury’s will be sending its customers an email by October 25 with a unique link and instructions on how to easily transfer their libraries to Kobo, which will allow access to books previously purchased at the Sainsbury’s eBookstore, as well as new purchases at Kobo.com. For those customers who have both Sainsbury’s and Kobo accounts, clear instructions on how to merge the two will be provided. Customers wanting to retain their Sainsbury’s eBook libraries will need to transfer them to Kobo, as their accounts will automatically be closed on December 1.

Many people have accused Kobo of being a predatory vulture. They wait until an e-book business is on the ropes and swoop in and take over. They have done this in the United Kingdom with Sony, Blinkbox Books, Sainsburys and Waterstones.

The United Kingdom is now a barren wasteland when it comes to homegrown e-book companies. Every single startup that has launched in the past five years has now closed. Amazon controls roughly 90% of the entire UK market and Kobo has roughly a 5% market share.