You are here: Home / Digital Comic News / Comic Book Sales Are Thriving in 2016 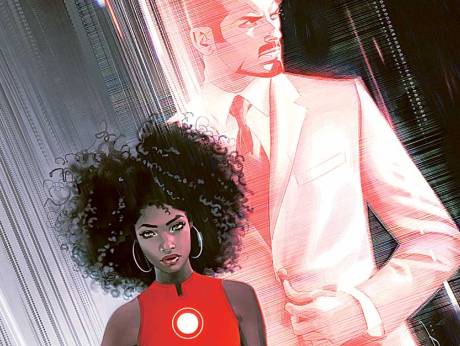 The comic book industry has its share of ups and downs over the past 60 years. Right now, comic sales are booming thanks to the Marvel Cinematic Universe and DC. 10.2 million comic books were sold to North American shops in August. That means stores and retailers ordered over $57-million worth of comics and graphic novels. The last time there was such ravenous demand for comics was December 1996.

There are a few reasons why comics are being ordered and sold in such record numbers. Marvel has done away with many of their leading male characters and replaced them with women, leading to more females purchasing comics. DC has published their Rebirth event, which relaunched every comic in the publisher’s line. According to The AV Club, nine out of the top 10 comics last month were DC. Finally, there were at least 80 to 100 more comic book stores at the beginning of 2016 than there were just a year before.

Digital comics are a bit harder to track because Comixology, who powers their own app, in addition to DC and Marvel do not release sales figures.  We do know that in the last couple of months ComiXology recently rose as high as #2 on the list of top grossing iPad apps, and Jim Lee announced that Justice League broke digital sales records for the company.

John Jackson Miller, a writer who tracks comic book sales on the Comics Chronicles said in a recent interview that “The audiences for print and digital overlap some, but not a lot. Digital comics serve a customer base that is somewhat different: either located far from a comic shop or unwilling for space reasons to hold on to a large physical library,” he added.