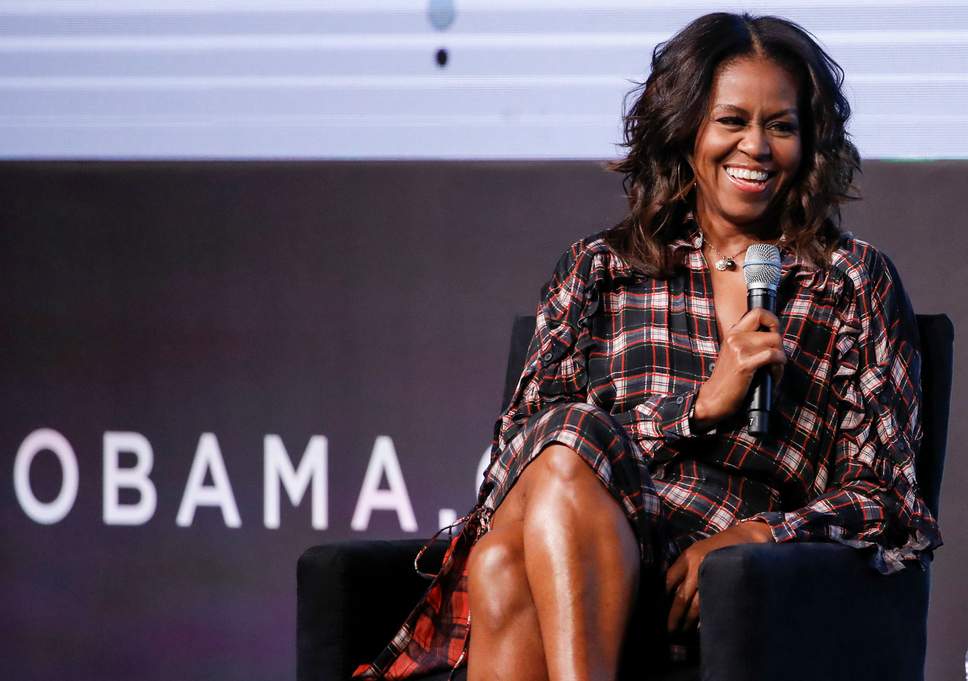 Barnes and Noble has announced that Michelle Obama’s Becoming had the biggest first-week sales of any book this year, surpassing Fear for the most copies sold, as well as having the best first-week start of any adult book in over three years. This comes at the time of the year where the bookseller desperately needs more revenue during the holiday season, last year sales declined by 6.4%.

Publisher Penguin Random House announced that “Becoming” sold more than 725,000 copies on its first day of release last week, the highest single-day sales of any book by the publisher this year.

“Becoming” chronicles Obama’s path from a child growing up in the South Side of Chicago to her time as first lady of the United States. The book also features Obama’s harshest public criticism of President Donald Trump. She writes that she will “never forgive” Trump for spreading the baseless “birther” conspiracy theory that Barack Obama was not born in the United States. “What if someone with an unstable mind loaded a gun and drove to Washington? What if that person went looking for our girls? Donald Trump, with his loud and reckless innuendos, was putting my family’s safety at risk. And for this I’d never forgive him,” Michelle Obama writes.

“We knew Becoming was going to be one of the biggest books of the year, but it has now officially had the best first week of sales of any book in 2018, and is among the fastest sellers in Barnes & Noble history,” said Liz Harwell, Senior Director of Merchandising, Trade Books at Barnes & Noble. “This is definitely the must-have book of the holiday season.”

Obama’s memoir is just the latest in a series of splashy political book releases this year. Barnes & Noble said in October, just before the midterm elections, that there had been a 57% boost in political book sales from a year earlier. B&N also mentioned in June that the sales of books related to anxiety are up more than 26% through this past June from a year ago because “we may be living in an anxious nation.”