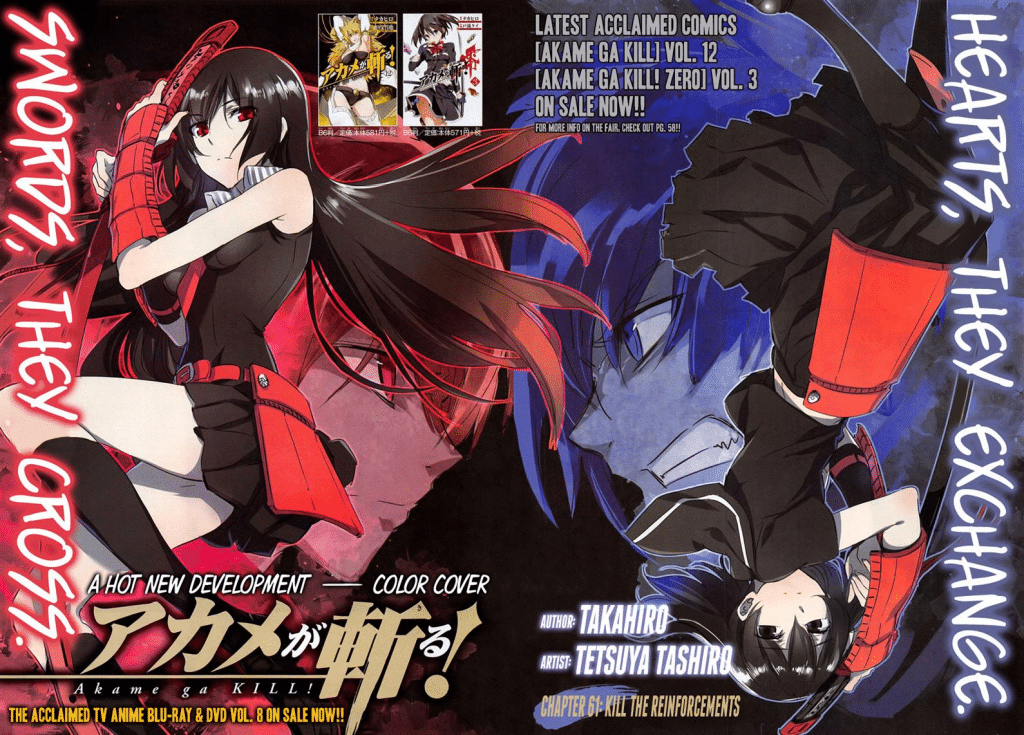 The New York Times has decided that they will no longer provide a graphic novel and manga bestseller list in their print newspaper or online. The publication also will totally discontinue mass market paperback lists as well as the middle grade e-book and young adult e-book lists.

The decision to eliminate manga and graphic novels from the bestseller list is quite perplexing. Manga sales in the United States have increased every year for the past three years.  Viz Media director for sales and marketing, Kevin Hamric has mentioned that North American sales at Viz went up to as high as 18% YTD. It also went up as high as 44% in the UK. Amidst the Pokemon Go gaming trend, Viz has been reprinting all volumes of the original Pokemon adventures print series. The two top-selling series were also published again by Viz. This was published along with Assassination Classroom, which is another hot series.

One of the big reasons why US manga sales are increasing is due to booksellers and big box retailers putting a priority on them. Barnes and Noble has put a priority on manga since last summer. The bookseller has doubled the amount of retail space devoted to manga. They said that was primary due to strong customer demand.

The New York Times first started their graphic novel list in 2009 and added in manga a few years later. The newspaper said “the change allows us to devote more space and resources to our coverage beyond the bestseller lists.”