You are here: Home / Bookselling News / Print sales increased by 2% in the first half of 2018 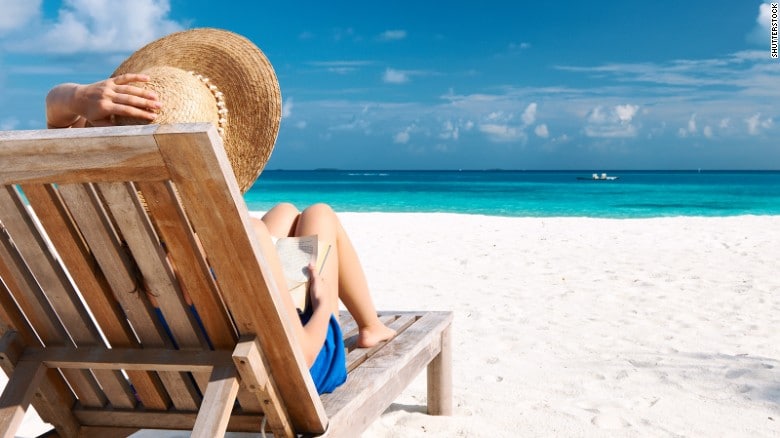 Over the course of the first six months of 2018 print sales rose 4% and total unit sales increased 2% compared to a similar period in 2017. One of the factors that contributed to print increasing is Donald Trump. Two of the top-selling books that have contributed to that growth are Michael Wolff’s Fire and Fury, which has sold nearly 1 million copies and James Comey’s A Higher Loyalty, which has sold more than 577,000 copies.

Up until April, every New York Times bestseller had related to the Trump presidency in some way. And it’s not just that he serves as material, the chief salesman moves units, or at least increases awareness, with his tweets. This week, just one-third of the New York Times list of best-selling hardcover fiction books are Trump-related.

What are the big trends of 2018, aside from all things Trump selling like hotcakes? Paperback sales were just about flat with the prior year. Unit sales of mass market paperbacks finally show real signs of bottoming out with units off 3% compared to 2017; in the first half of 2017, unit sales of the format were down 9% compared to the first six months of 2016. And the end seems near for physical audiobooks. While sales of digital audiobooks are the fastest growing segment in publishing, unit sales of CDs fell 28% in the first six months of 2018.

via Publishers Weekly via NPD Bookscan