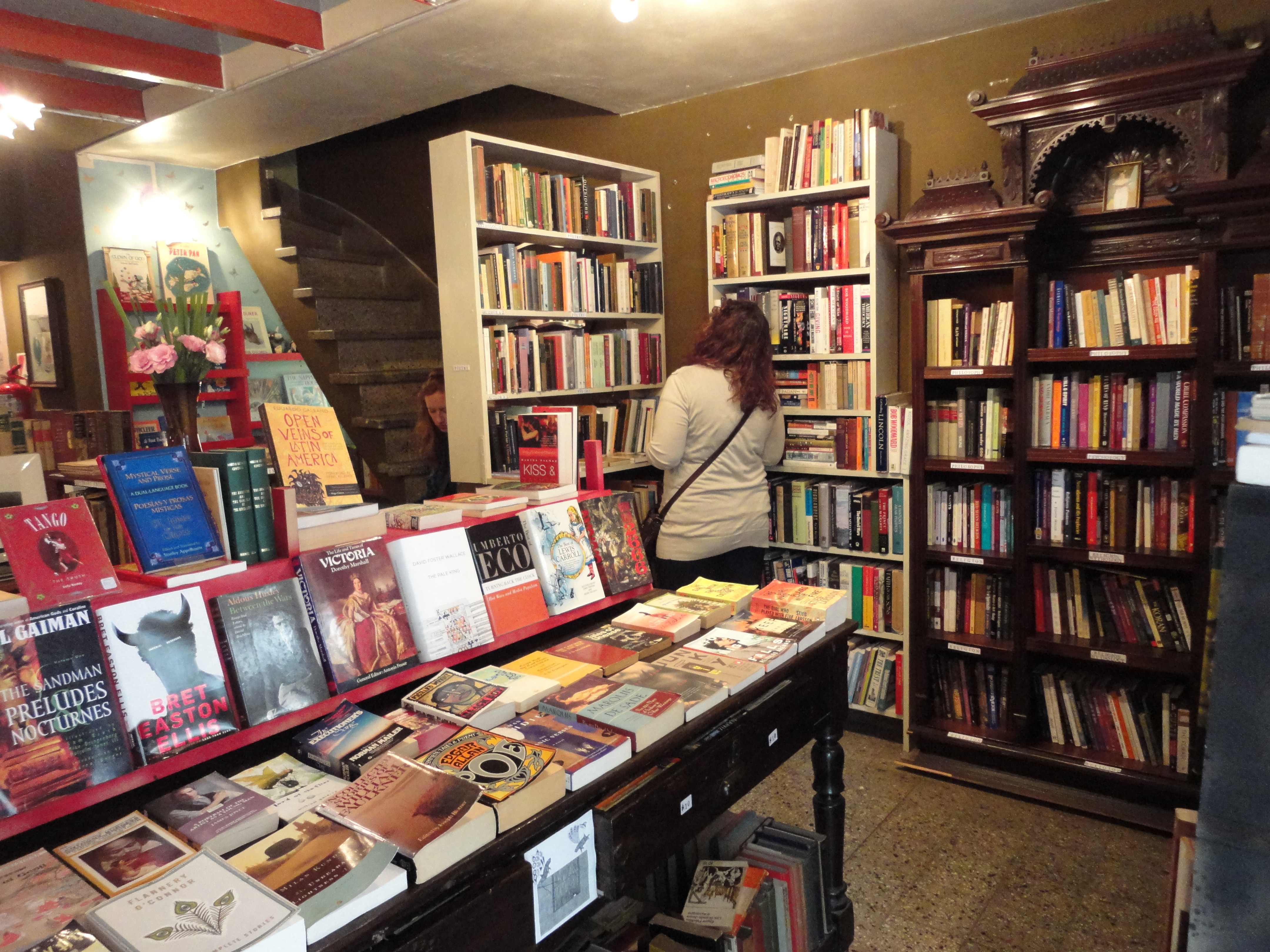 Bookstore sales continued to soar in August, primarily driven by students returning to college. Overall sales increased by 2% and generated $1.66 billion from $1.63 billion a year ago. For the first eight months of the year, bookstore sales were up 4.5% over 2015.

US bookstores are doing solid business this year and this is primarily due to the high cost of e-books. Publishers have driven the price up and the average reader is finding it far more affordable to buy hardcovers or paperbacks. Author Earnings recently reported that even indie authors are not immune and their sales have drastically fallen. It really looks like people are giving up on e-books.

I think one of the big reasons why digital is doing poorly is that no new novel had cracked the top twenty print bestsellers in the first half of 2016. I also feel that if we had a breakout novel that generated “Girl on a Train” type of sales, digital and physical bookstores would be doing better.