You are here: Home / Business News / 64% of US households have an Amazon Prime Subscription 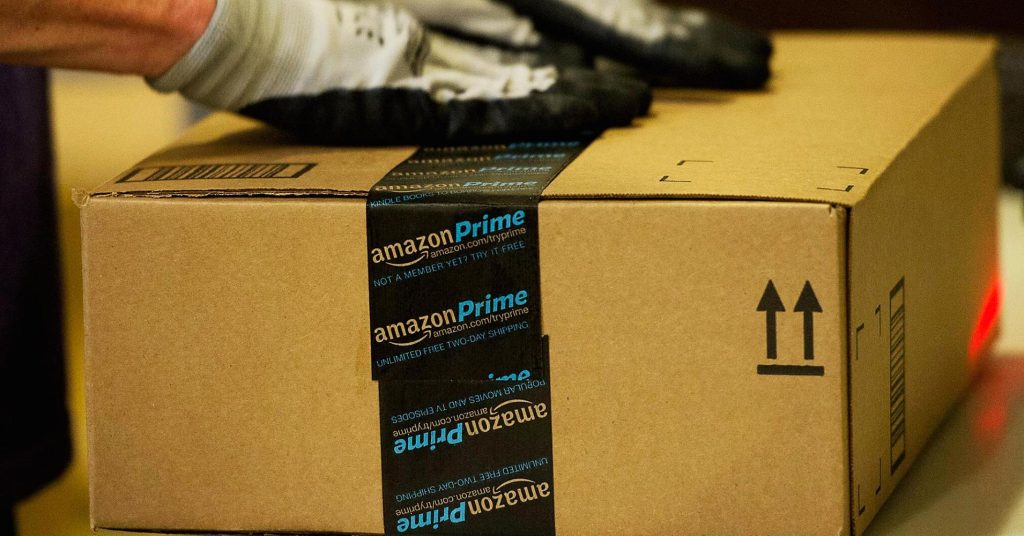 There are currently over 80 million Amazon Prime Members in the United States, which means 64% of the overall population has an active subscription. This has resulted in a few very interesting statistics. Four out of every $10 spent online is with Amazon (43%) and 80% of online growth comes from Amazon sales. Obviously this is huge for merchants who sell stuff from Amazon and have it stored at fulfillment centres for same day or next day delivery, but it is a boon for authors. 64% of all houses in the US have access to Prime Reading and the Kindle Owners Lending Library, which means users can download books for free and authors get paid.

Amazon often gets blamed for malls and stores closing all over the US. Kors has been scaling back their operation and now offers huge discounts on their Amazon page, Sears and Macy’s have also closed hundreds of locations. There might be something to this because online sales grew faster in 2016 than they had in the past three years and account for 11.7% of overall retail sales.

I think that there are simply too many malls and stores, this infrastructure was primarily built before Amazon was the juggernaut it is today. Boutique stores that specialize have a better chance of surviving the coming years, but they need to have an online presence to maximize their potential.