You are here: Home / Business News / Amazon Prime Now to Launch in Vancouver and Toronto 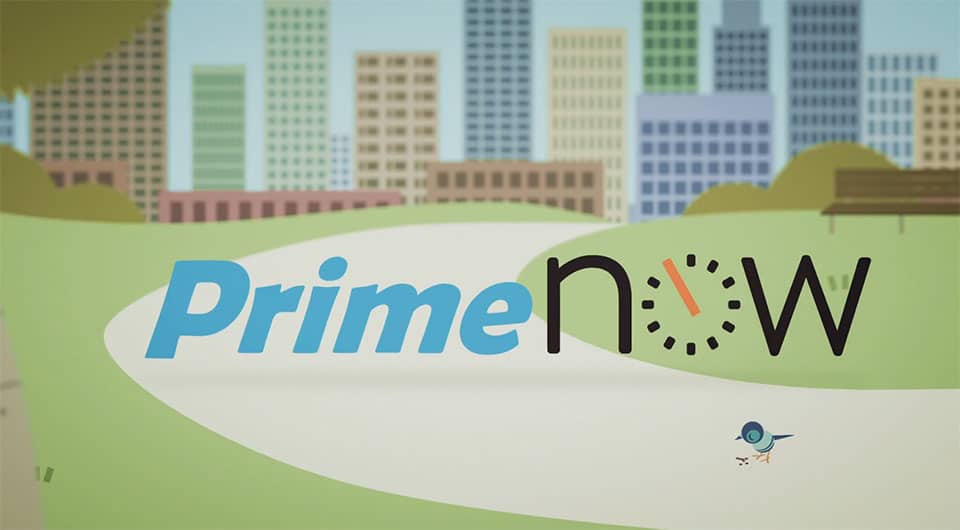 Vancouver and Toronto are the only two markets in Canada that has Amazon Same Day delivery.  The high population centres both have major airports and fulfillment centres where thousands of items are stored and ready to be shipped out. Prime Now will leverage Whole Foods and other retailers to deliver  produce, dairy, frozen food, as well as health and personal care items, through the service. It is set to launch in November in Vancouver and December in Toronto.

Prime Now intends on partnering with local bakeries, butchers and other grocers. This will be a huge financial boon for these retailers who primarily sell their wares in the neighbourhood in which they are located. Amazon promises that most shipments within two hours of ordering, which is perfect for people who are going to be cooking a meal or just need some fresh bread.

It is important to note that this is only a pilot program that will run throughout 2018. If it is successful it will likely rollout in other urban markets.