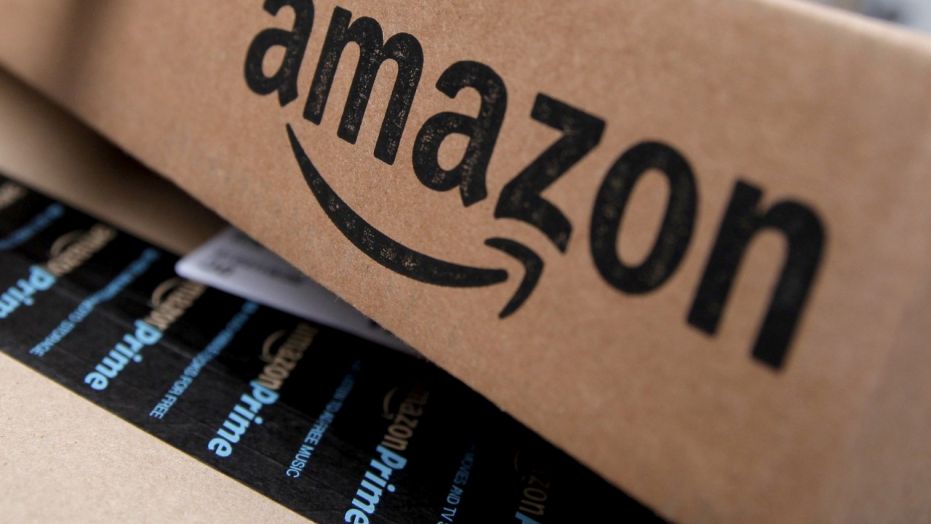 Amazon announced last week that they are going to be increasing the cost of Prime membership from $99 per year to $119 on May 11th for new customers and June 16th for existing ones. This price change only affects customers in the United States and people who live in Canada will continue to pay $79 per year.

“Since we increased the U.S. annual price of Prime four years ago both the value of Prime and the cost to offer it have increased significantly,” a spokeswoman for Amazon told Good e-Reader via email. “Annual Prime members [in the U.S.] will receive an email with their renewal details in May.”

One of the big reasons why Prime is not increasing in Canada is because of the lack of benefits, compared to the United States. Canada does not access to Amazon Fresh, Amazon Pantry, Dash for Prime, Prime Reading, Amazon First Reads, Audible Channels for Prime,  Washington Post Free Trial or Kindle Lending Library.