You are here: Home / Bookselling News / Amazon to open a Bookstore in Chicago 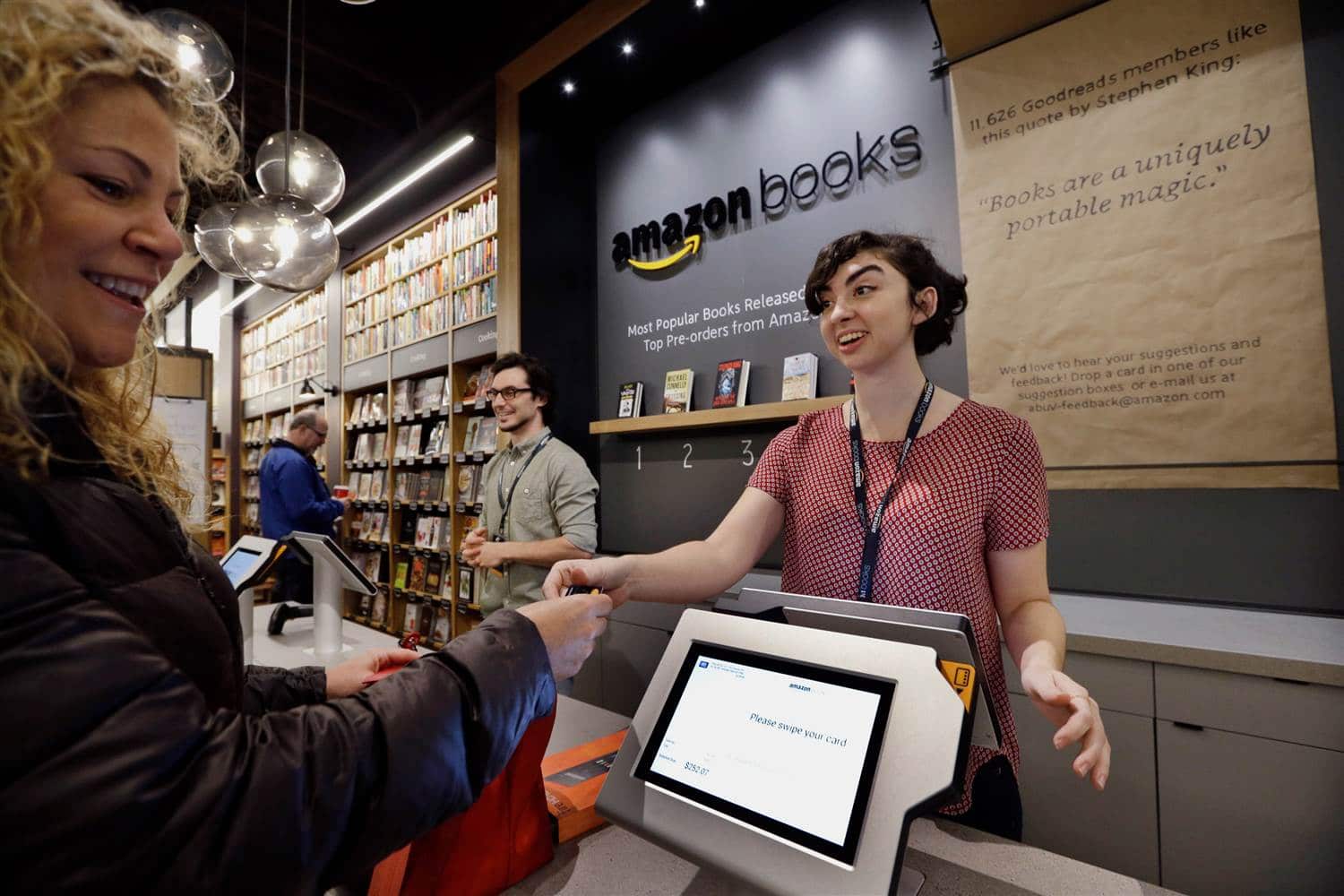 Amazon has always been an online bookseller and many people claim that they drove Borders out of business and contributed to the decline in Barnes and Noble’s retail sales. Amazon has experimented with a series of physical bookstores in Seattle, New York and San Diego. They will soon be opening up a location in Portland and news has just broke that they are going to be opening up a new location in Chicago.

“We are excited to be bringing Amazon Books to Southport in Chicago,” Amazon spokeswoman Deborah Bass said in an email Thursday.

Bass said the store, targeted to open next year, will be at 3443 N. Southport Ave., the former location of the now-closed Mystic Celt bar and restaurant.

One of the big ways that Amazon is making retail successful is because of their fulfillment centers around the major areas where it operates and all of their online sales. Amazon knows what books are popular and what is selling well, so they make sure these books are stocked at their brick and mortar locations. Amazon also puts a huge priority on selling hardware, such as Kindle e-readers, Fire Tablets and Echo speakers.