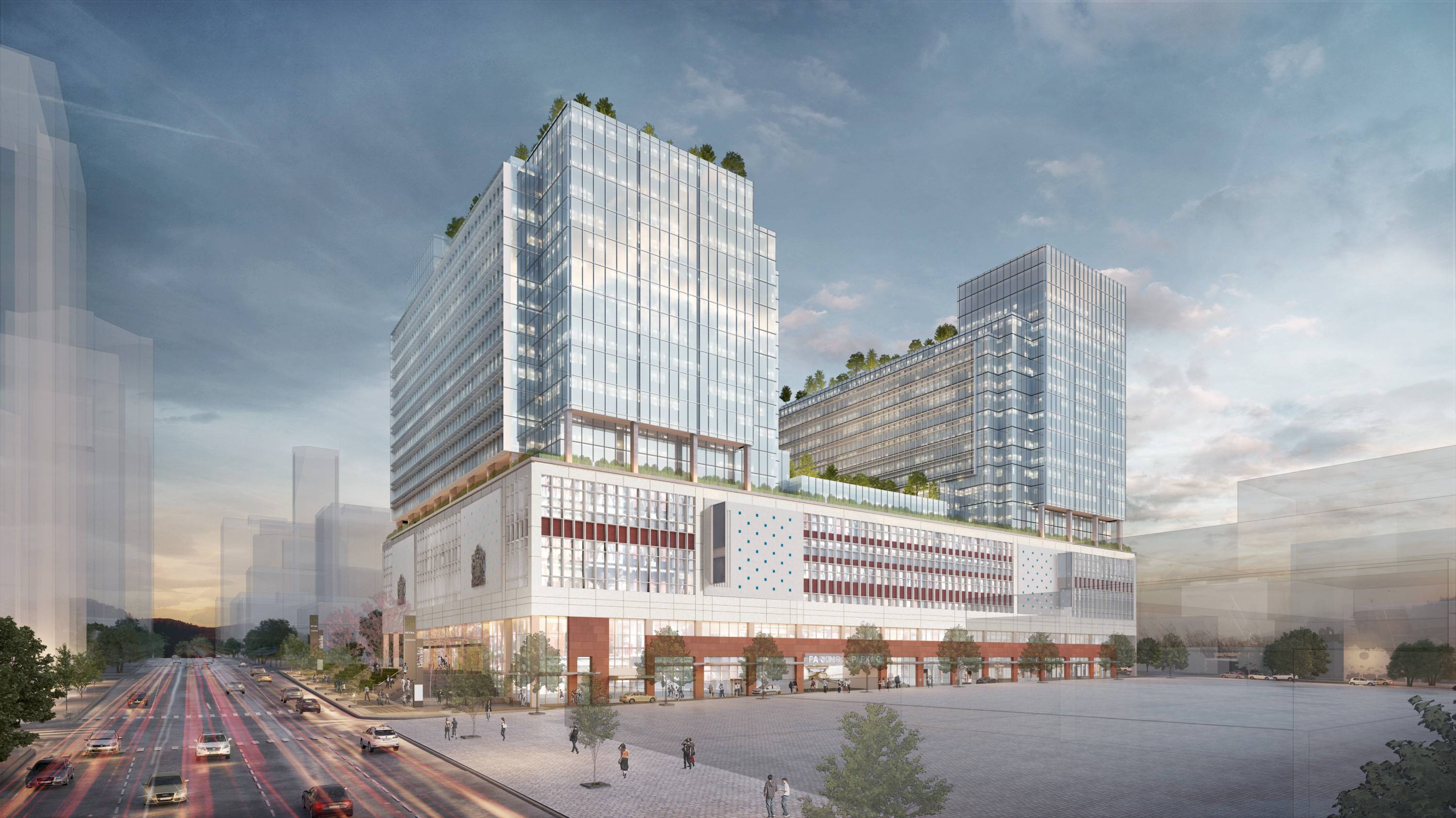 Amazon announced today that they are going to open a new 38,000 square metre office tower at the old post office and it will go fully online by 2022. Amazon has stated that they will be filling over 3,000 new positions and the vast majority will be focusing on the technology and business. The general manager of web services Jesse Dougherty said the new corporate positions will be focused on e-commerce technology, cloud computing and machine learning.

Over the course of the past five years Amazon has put a priority on Vancouver. They currently operate a 156,000 square-foot location in TELUS Garden which opened to Amazon employees in 2015. On top of Monday’s announcement, Amazon also confirmed last November its plans to expand into another downtown site on Dunsmuir Street, which will open in 2020. 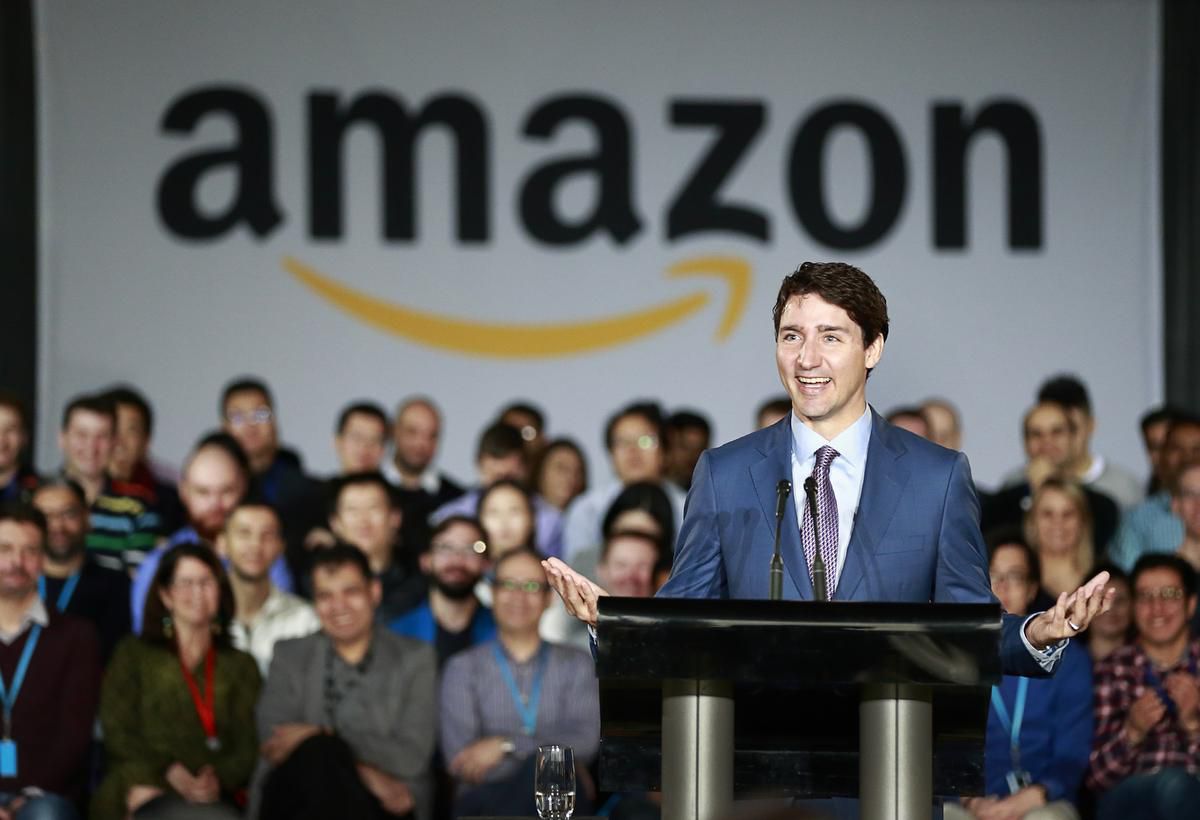 Prime Minister Trudeau was also in attendance and said there are many reasons why industry giants such as Amazon choose to settle and grow in Canada. “Our workforce is highly educated, skilled and diverse. Folks across the country are ready to take on the jobs of tomorrow and help companies like yours shape the future,” he said.

Bill Klug, an instructor of cloud computing at the British Columbia Institute of Technology, said small and medium size companies will feel the pressure especially in what they pay their staff when competing with large multinational tech corporations.