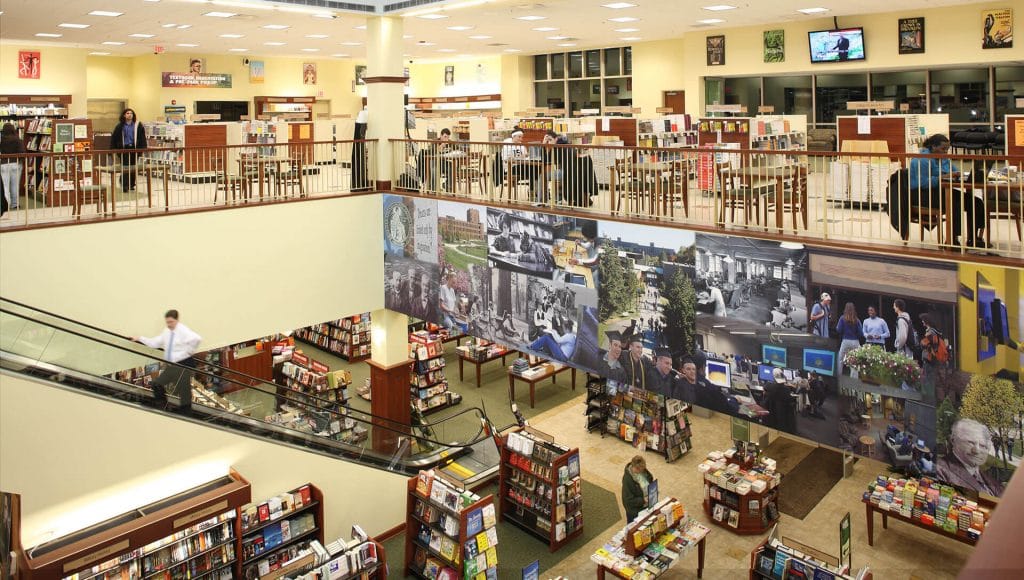 Barnes and Noble formed a committee last month to explore selling the bookstore chain to multiple interested parties. Leonard Riggio the largest shareholder and founder of the company has committed to support and vote his shares in favor of any transaction recommended by the Special Committee. Today it looks like B&N is getting even more serious with the announcement that they have selected Evercore as its financial advisor and Baker Botts L.L.P. as its legal advisor.

If you have not heard of the Evercore Group before, they were the ones involved in the Amazon purchase of Whole Foods.

I think it is very telling that Barnes and Noble wants to sell the company and they basically have all of the pieces in place to make it happen. The big question is, who will buy them?