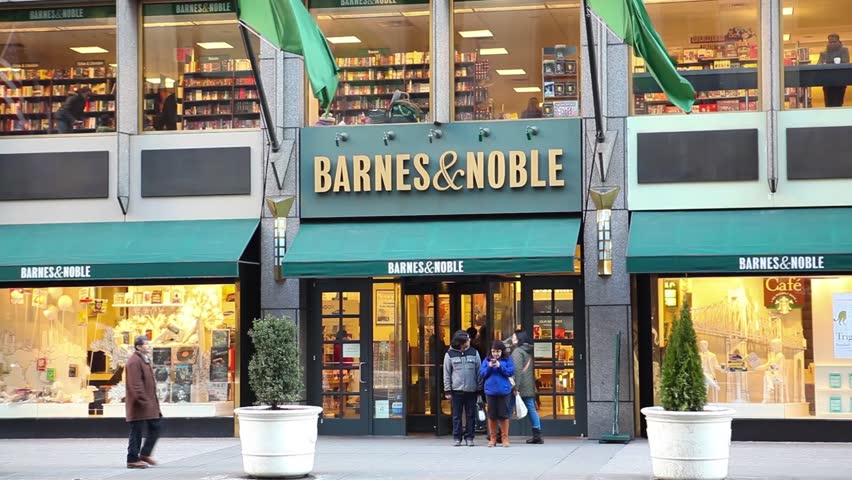 Barnes and Noble has announced that in the last three months of 2018 they generated $1.2 billion and net income was $66.9 million. Comparable store sales increased 1.1%, which was their best performance in several years. Book sales decreased 1.2% for the quarter. Trade paper, kids and young adult book sales fell short.

Allen Lindstrom the CFO of B&N said that “Online sales were down about 2% during the quarter. It’s a market improvement over the trend that was running at. We were able to improve the site experience. That decline of 2% is reflective of our buy online pickup in store initiatives where the sales are pushed through the stores as well as the pressure on the textbook business. So those have not — excluding those items we were positive in our e-commerce results for the quarter.”

Chief marketing officer Tim Mantel said the company had good success with a “mini remodel” of 91 stores to put more emphasis on toys and games while reducing space for the struggling music and movie products.

There was no mention of ebooks or the Nook in the recent financial results.