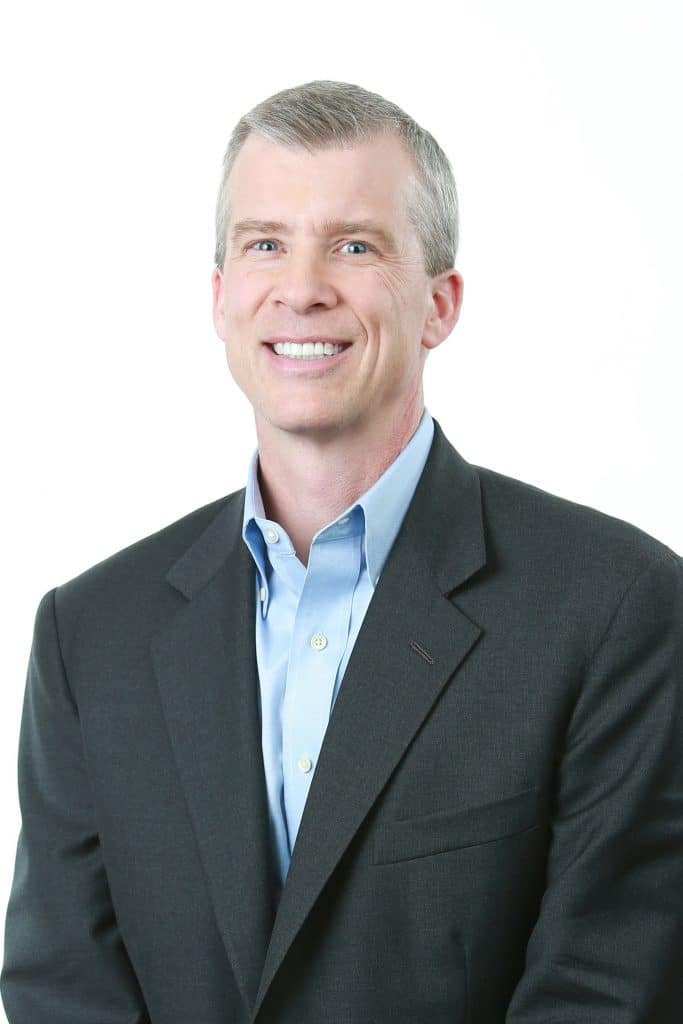 Barnes and Noble wants to focus on bookstore development and the company has hired a new VP of stores to make this happen. Carl Hauch has been named Vice President, Stores, effective immediately. In his new role, Mr. Hauch will be responsible for the entire retail store organization and profitable growth of the business, driving sales, training, developing talent and recruitment. Mr. Hauch will report directly to Demos Parneros, Chief Executive Officer.

“I am excited about Carl’s addition to our management team,” said Mr. Parneros. “He is an accomplished leader with a proven track record for driving results, and he is an important appointment as we position the Company for future growth.”

Mr. Hauch joins Barnes & Noble from CityMD where he served as Chief Operating Officer, responsible for all aspects of both front-of-house and back-of-house operations for one of the fastest growing and highest volume Urgent Care companies in the U.S. He is a knowledgeable leader with over 20 years of global experience in the direct-to-consumer industry.

He started his career at Starbucks Coffee Company back in 1994, where he worked for 14 years, beginning as a Store Manager at one of the highest volume locations at the time. After only two years, he went on to become District Manager in midtown Manhattan, then Director of Operations New York, NY, Vice President of Operations, Starbucks Australia, and CEO, Managing Director of Starbucks Switzerland and Austria.

Mr. Hauch went on to Advance Auto Parts, a $9B retailer, where he made his way up the ranks from the SVP of Operations for the West, to SVP of Human Resources, and finally the SVP of National Operations and Customer Experience, where he was the head of store operations, asset protection and field human resources before coming to CityMD as the SVP Operations and getting promoted to Chief Operating Officer.