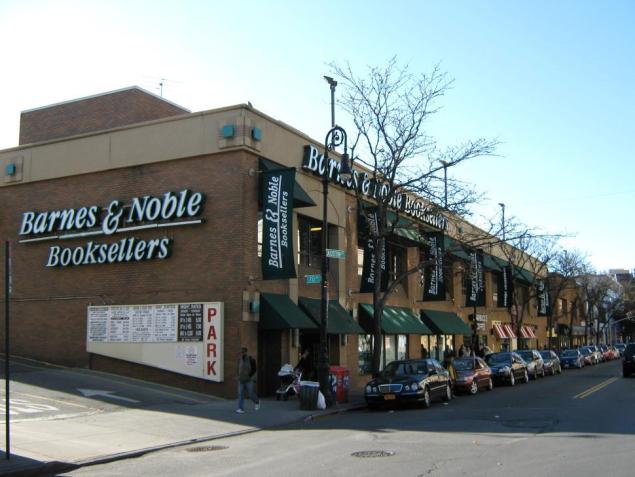 Barnes and Noble has initiated a mass exodus out of Queens New York. The bookseller has just closed down their Forest Hills location last week and shut down their Fresh Meadows store last year.  The only bookstore left standing is the one at Bayside, but Barnes and Noble announced that is going to be shut down later this year.

The Forest Hills location is more than just a bookstore. It was a place where students would do their homework and seniors came by to chat. This location was beloved by the residents and they even started an online petition hoping to keep the store open. It was signed by nearly 6,300 people. Sadly, due to high rents and the lack of sales the store was shuttered last week.

I find it disheartening that a bookstore cannot be financially viable in Queens. This borough is  home to 2.3 million people and the most ethnically diverse place on the planet. If a bookstore cannot survive here, how does this bode for smaller markets?