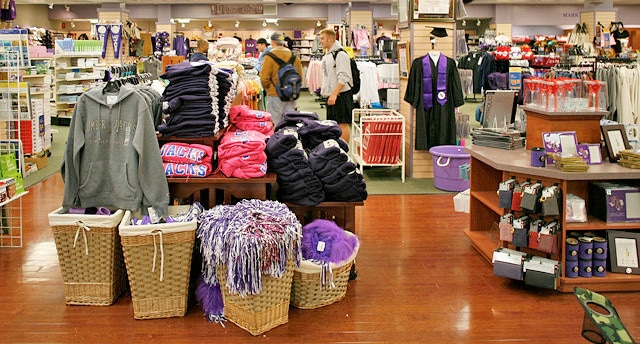 Barnes and Noble Nook Education has just reported that in the last quarter they generated $342.8 million, an increase of $48 million or 16.3%. Total sales for the full fiscal year were $1.87 billion compared with $1.81 billion from the prior fiscal year, an increase of $66.4 million or 3.7%. In the last calendar year the company signed new contracts with estimated annual sales of $118 million, representing 38 new physical stores while only closing 20 physical stores, bringing their total store locations to 769. BNC expects to open 23 stores in fiscal 2018, while closing 13 stores.