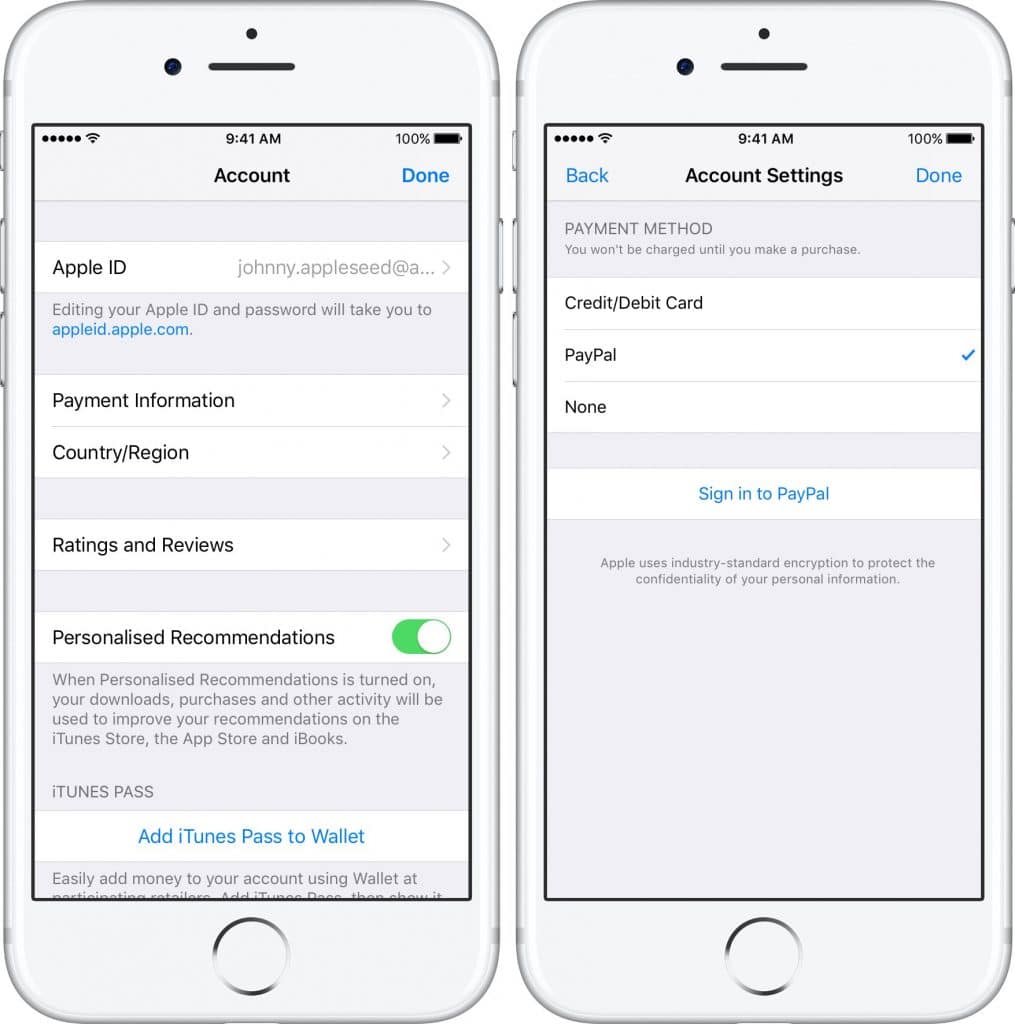 Apple has just made purchasing digital content from iBooks a little bit easier for people who do not have a credit card. The company has just incorporated Paypal for users in Australia, Austria, Canada, France, Germany, Israel, Italy, the Netherlands, Spain and the United States.

Until now, Apple has only allowed users to buy digital content with either a credit card or gift card credit. The addition of PayPal will no doubt encourage even more users to make purchases using Apple’s services as it rolls out worldwide.

Once users have updated their account settings for the above services, all future purchases made with the customer’s Apple ID will be automatically charged to their PayPal account. This includes purchases of apps, music, movies, TV shows, and books, as well as Apple Music subscriptions and iCloud storage. It will also allow you to make purchases with the Apple TV and iWatch.

This is bigger news than most people realize. Shares of PayPal have traded as low as $36.28 over the past 52-weeks. It closed on Tuesday at $54.94.