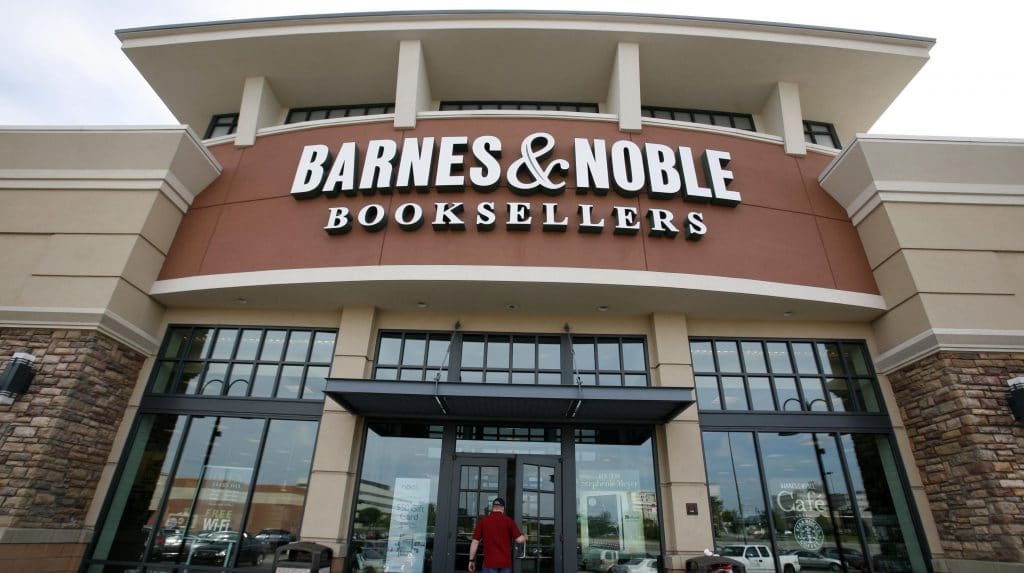 The Barnes and Noble stock hit a 20 year low last week when it hit $4.95 per share and then rallied to just over $5.00 the very next day. Investor sentiment is very weak since the bookseller announced lacklustre holiday sales.

In the first week of January Barnes and Noble announced that holiday sales were $953 million, declining 6.4% as compared to the prior year. Comparable store sales also declined 6.4% for the holiday period, while online sales declined 4.5% and most importantly book sales declined by 4%.

It remains to be seen if the stock can experience a turnaround, the only major plans they have is to close more stores and to open up more restaurants in key locations. Investors have lamented that the bookseller missed out on the media firestorm circling around Fire and Fury, they did not anticipate the demand and won’t be able to fulfill online orders until January 19th, many of the stores only had a handful of copies.