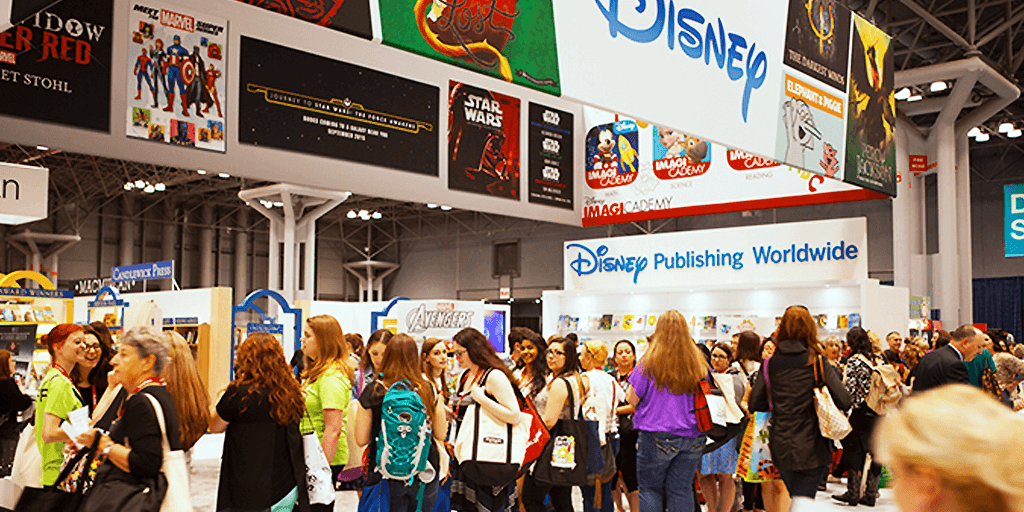 Book Expo America is the largest publishing event in North America and for the first time in almost a decade is taking place in Chicago, instead of the Javits Center in New York.  Big publishing houses have sent less people, have smaller booths and are putting on less parties. This has resulted in attendance being down 20% this year.

Many booksellers who don’t often make the trip to New York City for BEA came out to Chicago this year, according to American Booksellers Association CEO Oren Teicher, noting that 65% of the ABA members attending this year’s show have not been to BEA in the past two years. Teicher said that the stat “validates the whole idea of moving the show around.”

The publishing houses who are in Chicago right now are happy with the amount of floor space and the aisles are not as cramped as they are in New York City. Still, attendance is down by a significant amount and this is very telling. It seems that the move to Chicago might be good for people who don’t get a chance to get to the east coast, but New York is where all the of the publishing companies are and this is where the event needs to be next year.