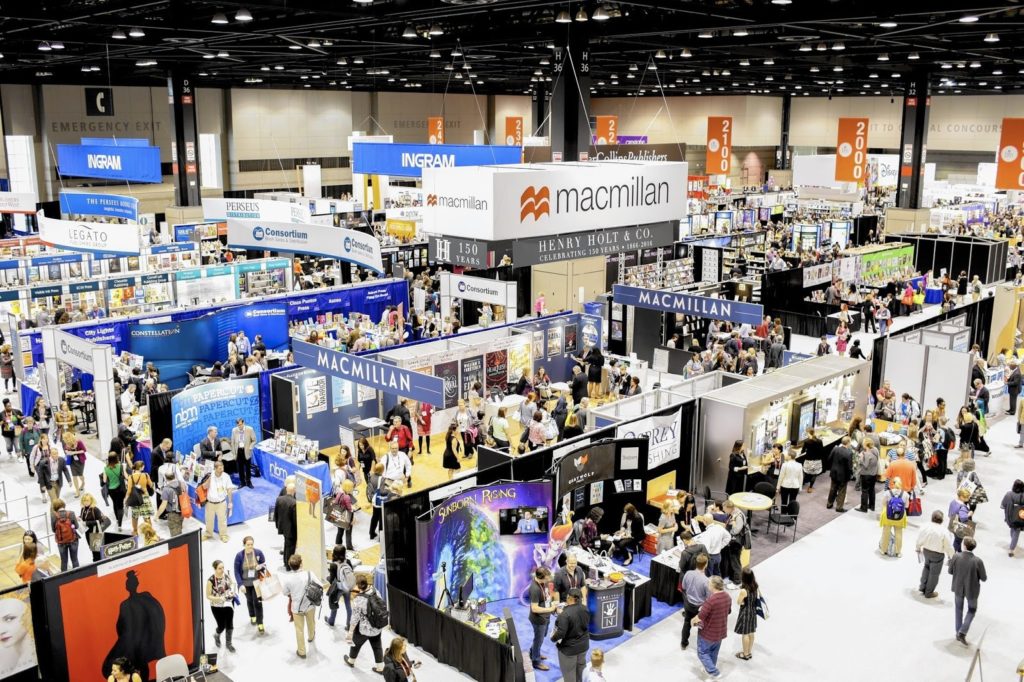 All of the major book publishing events have been cancelled in 2020. This includes the London Book Fair, the Bologna Children’s Book Fair and the American Library Association annual conference. Today, the organizers of Book Expo America and Bookcon have announced that this year’s event is cancelled too.

In a statement on the Reed website, event director Jenny Martin said that while Reed had been optimistic the events could be held in late July, it has become clear that a conference set to be held at New York City’s Javits Center would not work. “As the pandemic has continued to escalate in the United States and we see the challenges it has brought for the book industry, it is clear that 2020 is no longer a viable option for this community,” Martin wrote.

Reed had to cancel Book Expo America because all of their major sponsors and publishers pulled out the event.  The big 5 publishers, as well as Ingram Content Group, had withdrawn their plans to attend the event over the course of the past month.

This is a serious blow to the publishing industry, that use these events as a way to hype up new books that are coming out later this year and authors get a chance to meet their fans and sign autographs. Book Expo is the largest event of its kind in the world.