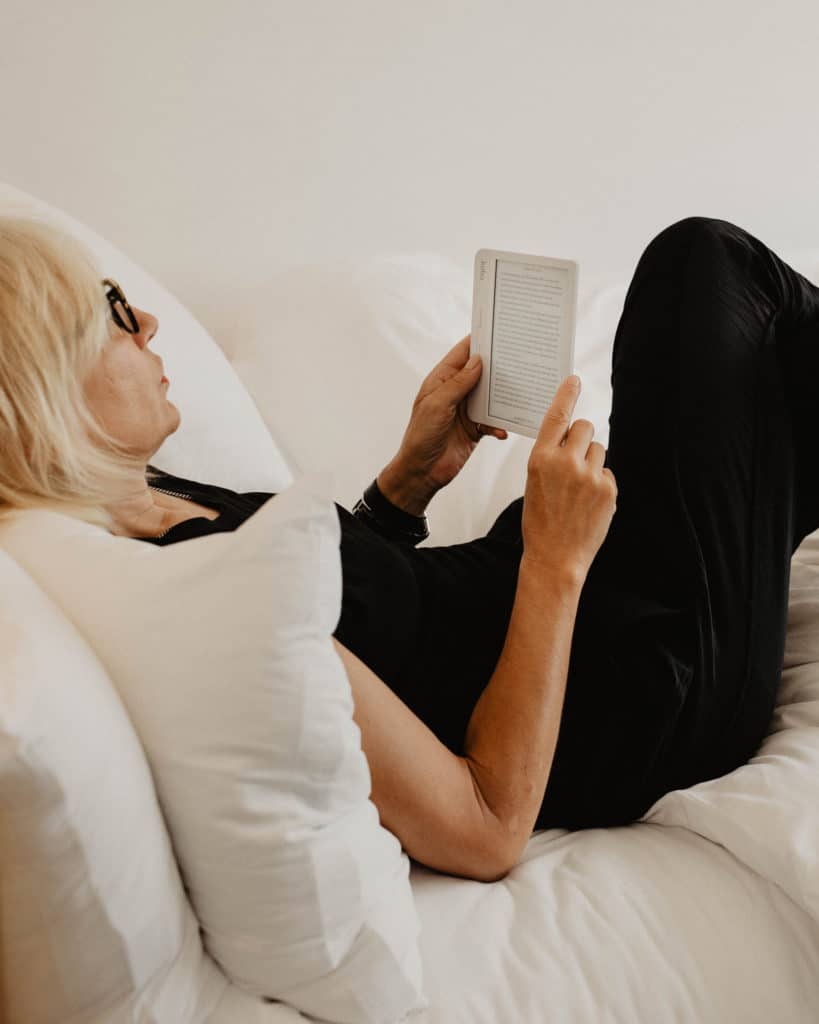 Libraries in Canada and the United States are experiencing an unprecedented number of audiobook and ebook loans. This is booming business period for all of the digital wholesalers that populate the library with content, such as Hoopla, Overdrive, Midwest Tape and Bibliotheca.

Due to the virus pandemic, many physical bookstores are closed and people are turning to the public library to borrow digital content. This has prompted everyone involved in the ebook space to host a wide array of discounts. Hoopla last week announced that more than 1,100 “Bonus Borrows” selections would be temporarily free to lend on its pay-per-circ model, and OverDrive has waived fees through June for its Instant Digital Card (IDC) service, enabling libraries to sign up new patrons remotely. Library Ideas began offering no-contract, month-to-month subscriptions for its Freegal music service, as well as temporary, free upgrades to 24-hour per day streaming for existing library customers for the next six months. Publishers including Penguin Random House, HarperCollins, and dozens of others announced temporary discounts, reduced cost-per-circ pricing, and other special offers for ebooks and audiobooks. Meanwhile, Macmillan announced that they have ended their library embargo for new titles and are going back to their old terms.

Hampshire County Council has seen a 770% increase in new digital users, Cornwall Council a 630% increase and Hertfordshire County Council an increase of 332%. Wiltshire Council said ebooks are up 43% and Queens Public Library said users checked out 40,633 ebooks — which can be read on Kindles, iPads and other devices — in the second half of March.

10.1 million digital books were borrowed from public libraries worldwide via Libby last week, according to new statistics from Overdrive, the company behind Libby, which represents a nearly 30% increase from the same week last year. Overdrive saw 25,000 digital library cards created through their Instant Digital Card service between March 1 and 22 — a big increase.

Tom Mercer, SVP of digital products for bibliotheca, on March 19th said his platform 164%  more downloads that week than the prior week, and that 60% more holds were placed on the 18th, compared to the prior Wednesday. It is very likely in April, these numbers will only increase.

Jeff Jankowski, hoopla founder and VP of its parent company Midwest Tape, noted that his company had also been “extraordinarily busy,” with staff now working remotely to onboard libraries new to the service. hoopla’s Bonus Borrows collection of more than 1,100 free titles was curated with a view toward patrons staying home due to COVID-19, with a mix of top circulating titles, as well as content about stress management and meditation, cooking, home fitness, children’s entertainment and education.

In late March, the Internet Archive launched a “National Emergency Library” offering access to 1.4 million free books during the coronavirus pandemic. The library aims to serve people who can’t access a normal classroom, public library or who don’t have a digital library card. This service will stay open worldwide until June 30th or whenever the US ends its national emergency. But it’s raised questions about whether the Internet Archive’s trove of books is legal — and whether it hurts writers. The Authors Guild said on Friday that it’s “appalled” by the National Emergency Library, accusing the Internet Archive of “acting as a piracy site” that “tramples on authors’ rights by giving away their books to the world.”