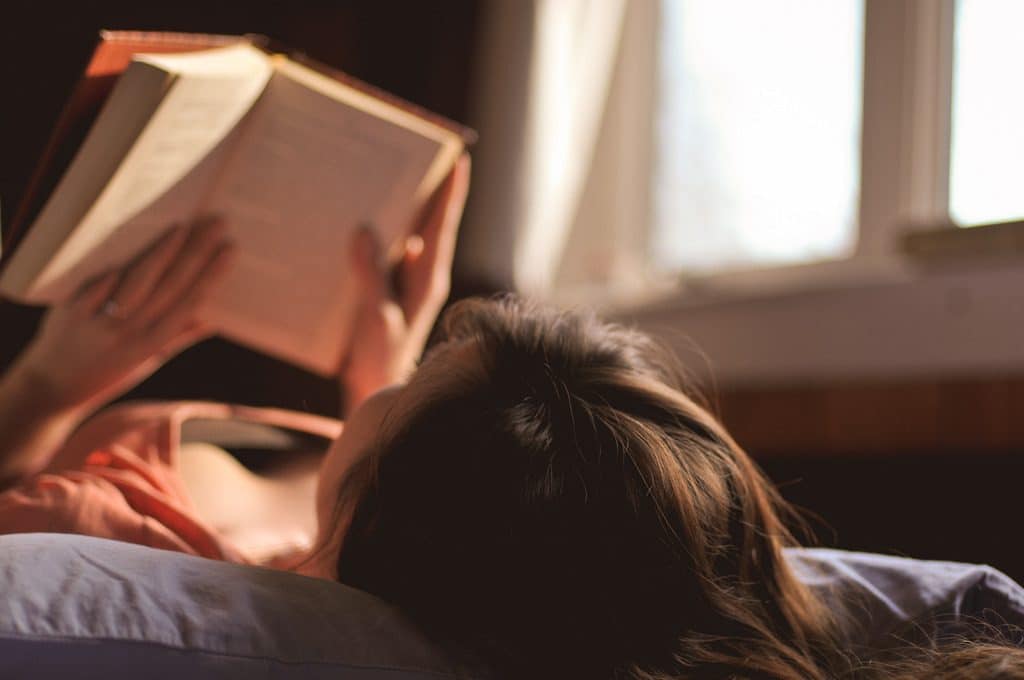 The sales of hardcover and softcover print books have increased by 3% in the first six months of 2017. Major and medium sized publishers have reported that the total sales in this period were $310.7 million, up from 302.8 million a year ago.

One of the big reasons why adult sales did not enjoy the same type of success that juvenile did, was the lack of true bestseller. The top seller for the period was the backlist title Oh! The Places You’ll Go! by Dr. Seuss, which moved over 482,000 copies.