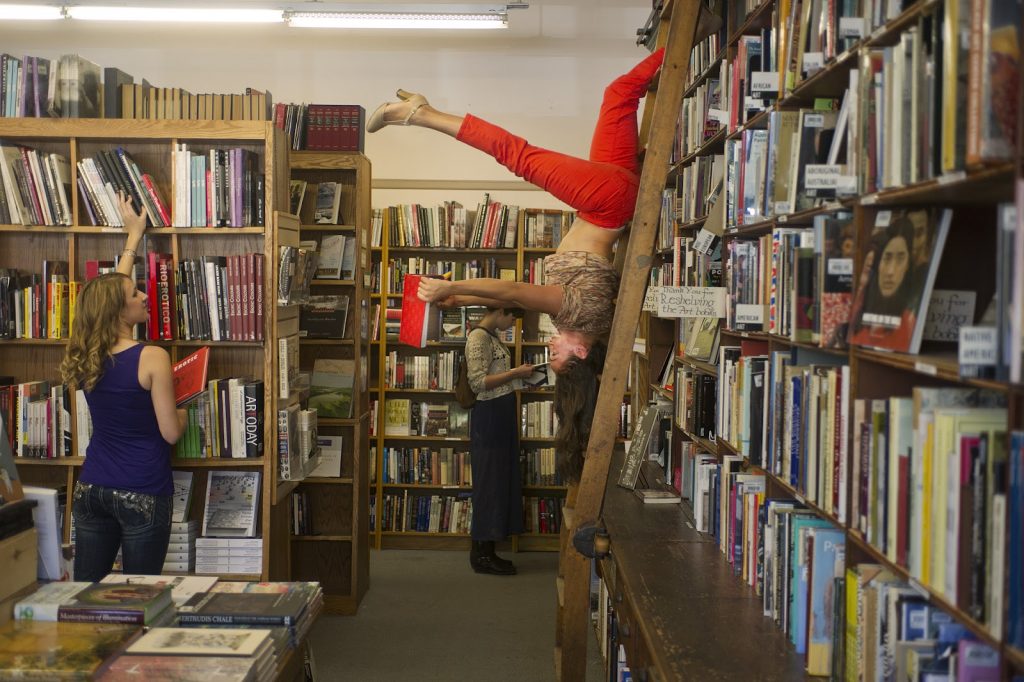 Print is making a resurgence over the course of the past few years, as ebooks have experienced a massive decline. According to preliminary estimates  by the U.S. Census Bureau, bookstore sales dropped 3.6% in 2017 compared to 2016. Total sales in 2017 were $10.73 billion, down from $11.14 billion in 2016.

One of the big reasons why bookstores saw a decline was because of weak sales for October, November and December, which traditionally are super strong. Sales in the last month of 2017 were $1.18 billion compared to $1.29 billion in December 2016.

Barnes and Noble is the largest bookseller in the US and they had a horrendous holiday season. B&N disclosed that over the holiday period, total sales were $953 million, declining 6.4% as compared to the prior year. Comparable store sales also declined 6.4% for the holiday period, while online sales declined 4.5%. Sales softened in December, primarily due to lower traffic and book sales declined by 4%.

Bookstores in the United States are not the only places where people purchase the latest paperback or hardcover. Amazon is one of the largest booksellers in the United States and account for 44% of all online sales. It is impossible to know how many books Amazon sold in 2017, as the company does not disclose specific figures. Bix box retailers such as Walmart, which accounts for a double digit percentage of all mass market paperback sales, are also not included in the Census Bureau report.