You are here: Home / Bookselling News / British Columbia Bookstores Can Now Apply for a Liquor Licence 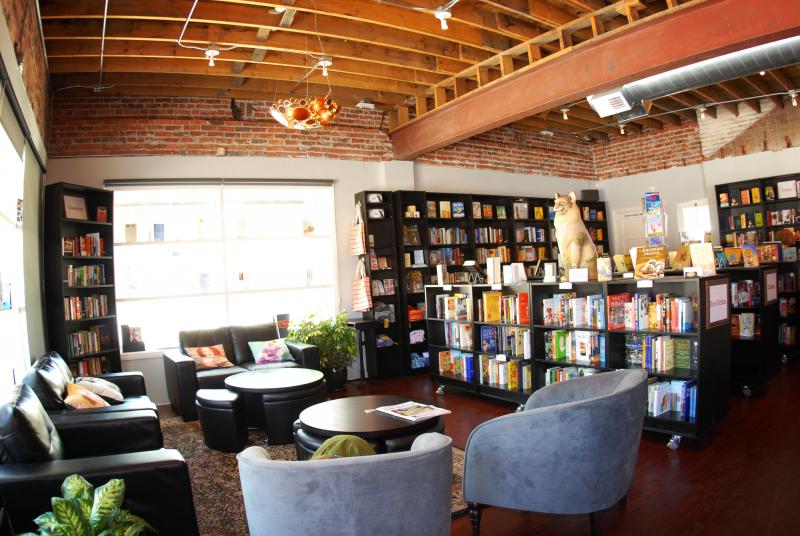 Bookstores in British Columbia can apply for a liquor licence starting Jan. 23, 2017. Indie bookstores will be able to serve wine and spirits to customers and even stage after hours events. The BC government is hoping this new policy will provide new opportunities for manufacturers such as craft breweries and wineries to sell their product.

“One of government’s goals is to ensure that doing business in B.C. is easy and exciting,” said Coralee Oakes, Minister of Small Business and Red Tape Reduction and Minister Responsible for the Liquor Distribution Branch, in a release. “Creating new liquor licence and permit options for businesses is part of our ongoing effort to remove operating obstacles for businesses, create ease of access for consumers, and still maintain B.C.’s health and safety standards.”

“All businesses applying for a licence will have to follow the same process as other licensees. And will only be issued a license once the Liquor Control Board has determined they have met all the criteria to maintain health and safety.”

I think it is great that bookstores have the option to serve beer and wine to their customers. This has been very successful in New York, where many smaller locations stage after hours events for their loyal customers or rent the space out for parties. It remains to be seen if Chapters/Indigo will get a license for their cafes, similar to what Barnes and Noble is doing with their concept bookstores.