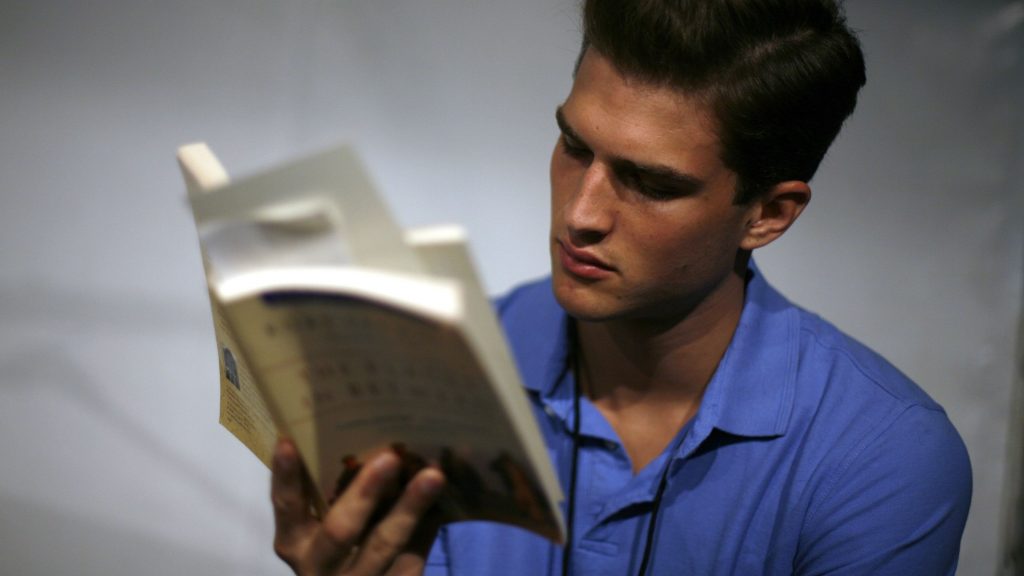 Canadian book sales declined 4% in 2017 and this is primarily due to consumers continuing to purchase audiobooks and ebooks in greater numbers. Overall, Canadian book buyers purchased 51.5 million print books for just over $1 billion in 2017. Of these, 40% were Juvenile (including Young Adult), 32% were Non-Fiction, and 26% were Fiction, which shows minor gains for Juvenile at the expense of the other two categories since 2016.

Though Juvenile as a category once again reigned supreme, the five best selling print books of the year were adult titles. Looking at unit sales in SalesData, which tracks 85% of the print market in Canada, the top seller of the year was the trade paperback edition of the self-help juggernaut The Subtle Art of Not Giving a F*ck by Mark Manson, followed by The Sun and Her Flowers by Rupi Kaur, Origin by Dan Brown, The Woman in Cabin 10 by Ruth Ware, and Milk and Honey also by Kaur. In 2016, the Poetry category saw a 79% spike in sales that was largely due to Milk and Honey, and the debut has continued to see strong sales in 2017. In the Juvenile category, the top seller for 2017 was The Getaway by Jeff Kinney, which was released in early November, followed by Wonder by R.J. Palacio and Dog Man Unleashed by Dav Pilkey.

It’s interesting to note that two of the top five books — The Subtle Art of Not Giving a F*ck and Milk and Honey — are both backlist titles, having been published in September 2016 and October 2015, respectively. The edition of Wonder that came in second among Juvenile books is also an older title; the trade hardcover came out in February 2012. Sales of that title, of course, were likely buoyed by the film adaptation starring Julia Roberts, Owen Wilson, and Jacob Tremblay that was released in November. In 2017, 60% of all print book sales were for backlist books, which is up by 2% over 2016.

According to a Booknet Customer Survey, Chapters Indigo remains the number one bookseller in Canada and they sell the most books directly to consumers. Plum Rewards is also the most popular loyalty program, which has a 22% market share, this is closely followed by Amazon Prime which has 11%. Amazon is the second most popular bookseller in Canada accounting for 11% of all purchases.