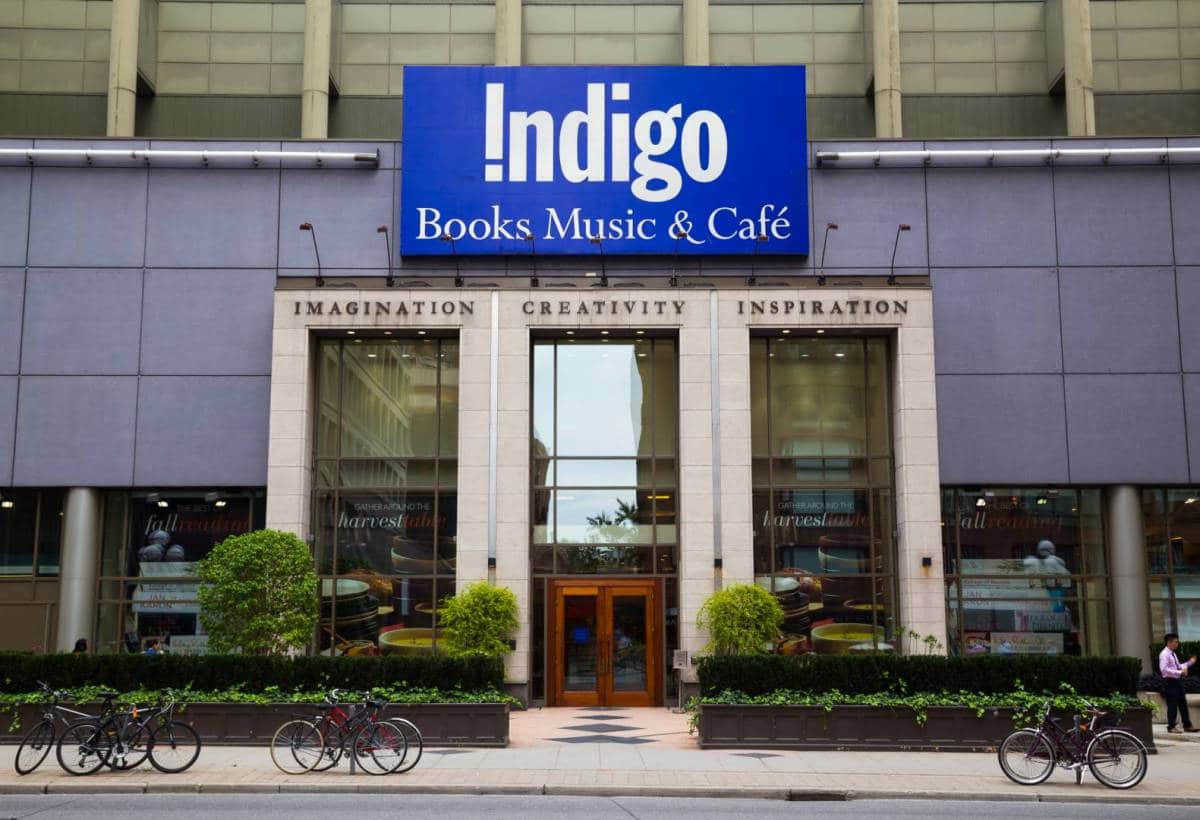 Print book sales in the Canadian English-language trade market remained flat in 2018 when compared to the year previous, according to sales reported to BNC Sales Data by a subset of comparable retailers used for year-over-year analysis. There was also little change in the breakdown between Fiction, Non-Fiction, and Juvenile sales. In 2018, 39.5% of all print books sold were in the Juvenile/Young Adult category, compared to 40% in 2017, while Non-Fiction sales rose by 1.5% and Fiction dropped by 0.5%. This is the second year in a row where Non-Fiction sales rose while Fiction saw a decrease, though the fluctuations are very small. When comparing sales for new versus older books, the breakdown continues to be 60% backlist and 40% frontlist, same as in 2017.

The dominance of backlist books is reflected in the bestsellers of the year. While Becoming, the hardcover debut by Michelle Obama, is the top-selling print book of the year with only seven weeks of sales under its belt, the second title on the list is the 2016 paperback edition of The Subtle Art of Not Giving a F*ck by Mark Manson, which was also the bestselling book of 2017. The third and fourth spots went to Non-Fiction books published in 2018: 12 Rules for Life by Canadian author Jordan B. Peterson and Educated by Tara Westover. The fifth bestselling book was The Wonky Donkey by Craig Smith, the 2010 children’s book that rose to sudden fame thanks to a viral YouTube video of a Scottish grandmother reading the book to her grandson. The remaining bestsellers in the top 10 list for 2018 are: The Woman in the Window by A.J. Finn, Dog Man and Cat Kid by Dav Pilkey, Yum and Yummer by Canadian cookbook author Greta Podleski, The Tattooist of Auschwitz by Heather Morris, and Then She Was Gone by Lisa Jewell.

Looking at the 10 bestselling books specifically by Canadian authors, following 12 Rules for Life and Yum and Yummer are: the paperback editions of Rupi Kaur’s two books of poetry, The Sun and Her Flowers and Milk and Honey; perennial favourite Love You Forever by Robert Munsch; Cujo by Curtis Joseph; Washington Black by Esi Edugyan, which won the 2018 Scotiabank Giller Prize; The Home for Unwanted Girls by Joanna Goodman; Rick Mercer Final Report by Rick Mercer; and The Marrow Thieves by Cherie Dimaline, which was a contender for Canada Reads 2018.